Living in Sydney means that the spectacular South Coast of New South Wales – roughly defined as being between Wollongong and Nowra – which I think (perhaps I’m biased?) is as as beautiful a stretch of coastline as there is anywhere in Australia, is less than two hours’ drive away, and easily accessible via Sydney/NSW Trains, too.

Admittedly, that proximity makes it a pretty popular spot for holidays, especially during the summer months. But if you can visit outside of that time, it’s really nice, and pretty relaxed. In the middle of December 2018, before the hordes of people head down over the Christmas/New Year/ school holiday period, I had a fun week camping at the sprawling Easts Beach holiday park (which, according to a sign I saw in the park office, had n vaocancies for the entirety of December and January!), just around the peninsula from the idyllic coastal hamlet of Kiama: 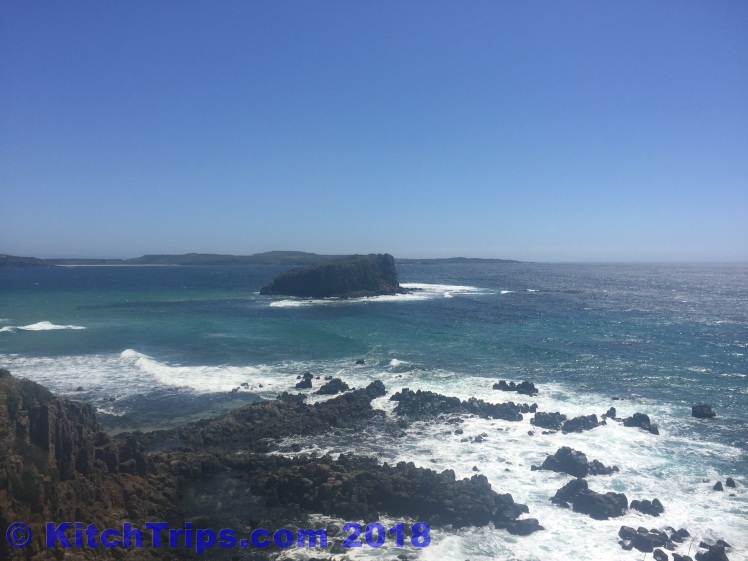 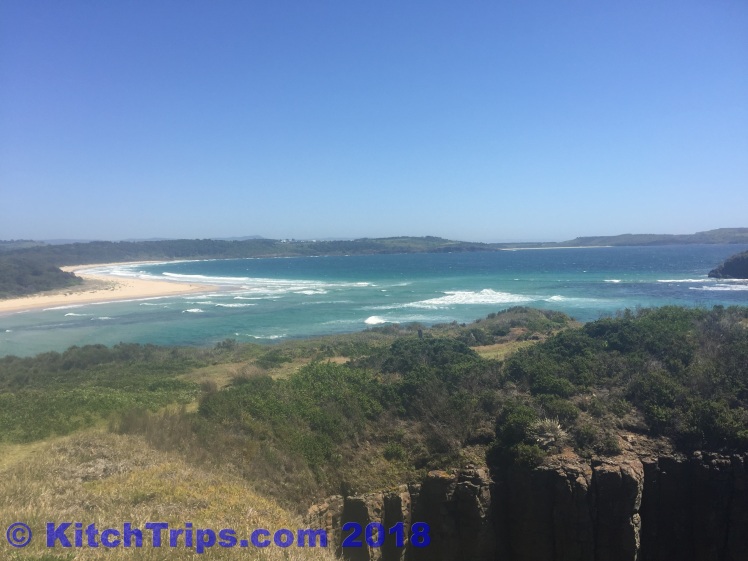 I did the rest of the Kiama Coast Walk – Kiama to Gerringong – in May 2017 with my parents for Mother’s Day. Read about it HERE.