In February of 2016, a group of friends and family headed down to the picturesque Kangaroo Valley (between the Southern Highlands and the South Coast of New South Wales, about three hours’ drive from Sydney) for a weekend of canoeing, eating, marathon Uno games and many, many laughs – so many laughs my face actually hurt!

The trip was a roaring success, leading to a few more outings as a big group later in the year. 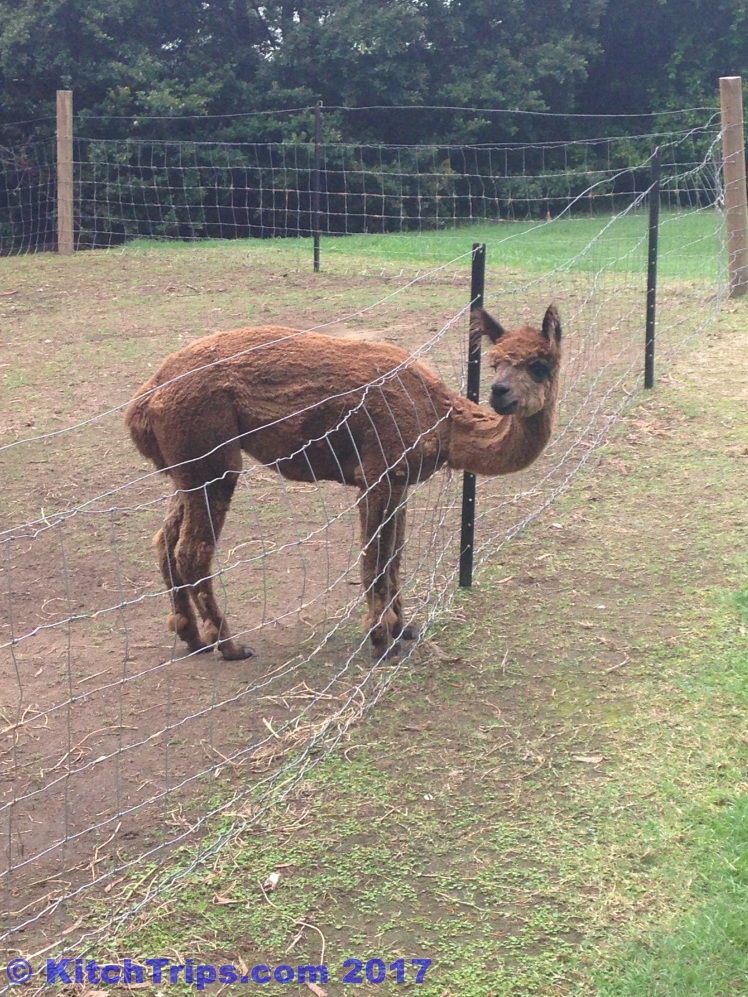 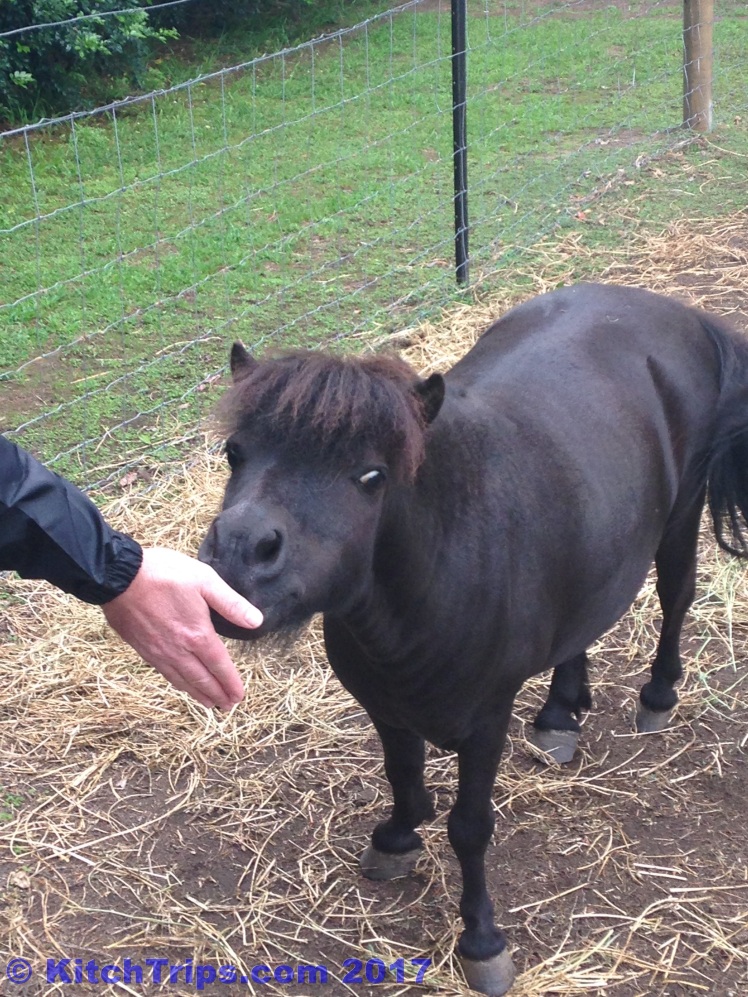 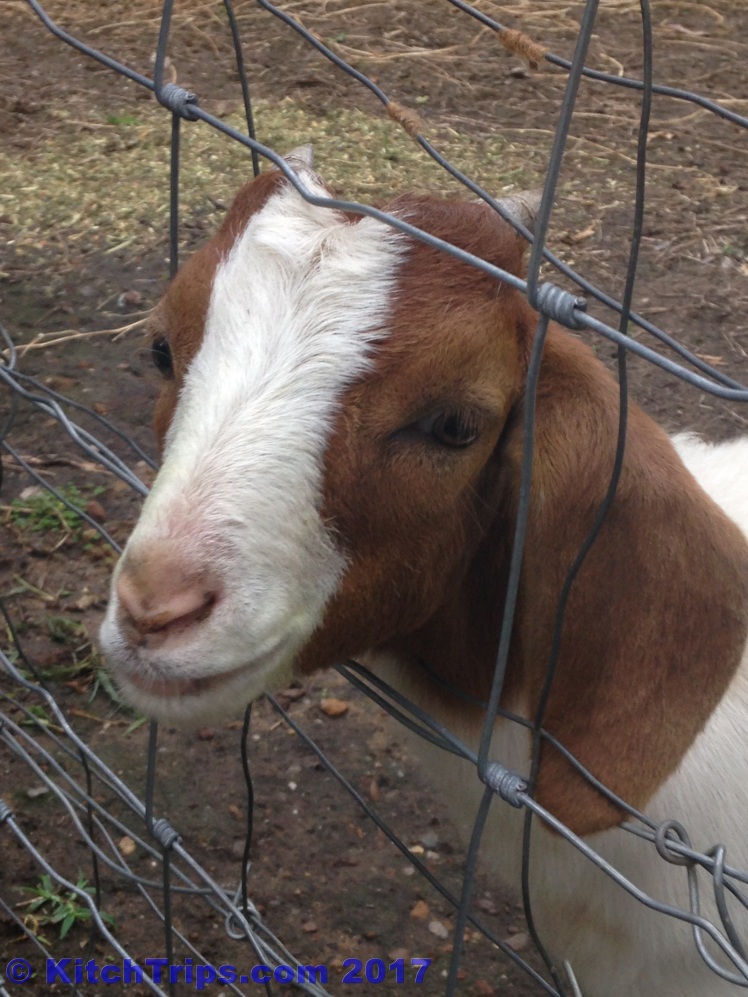 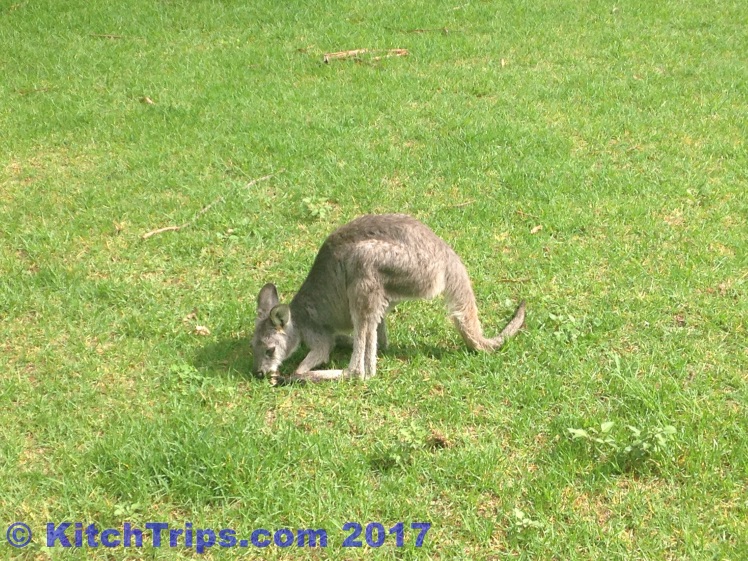 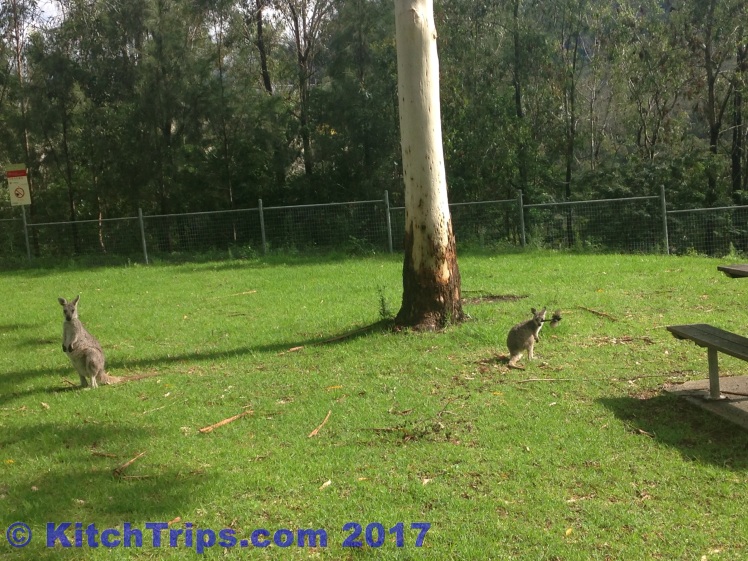 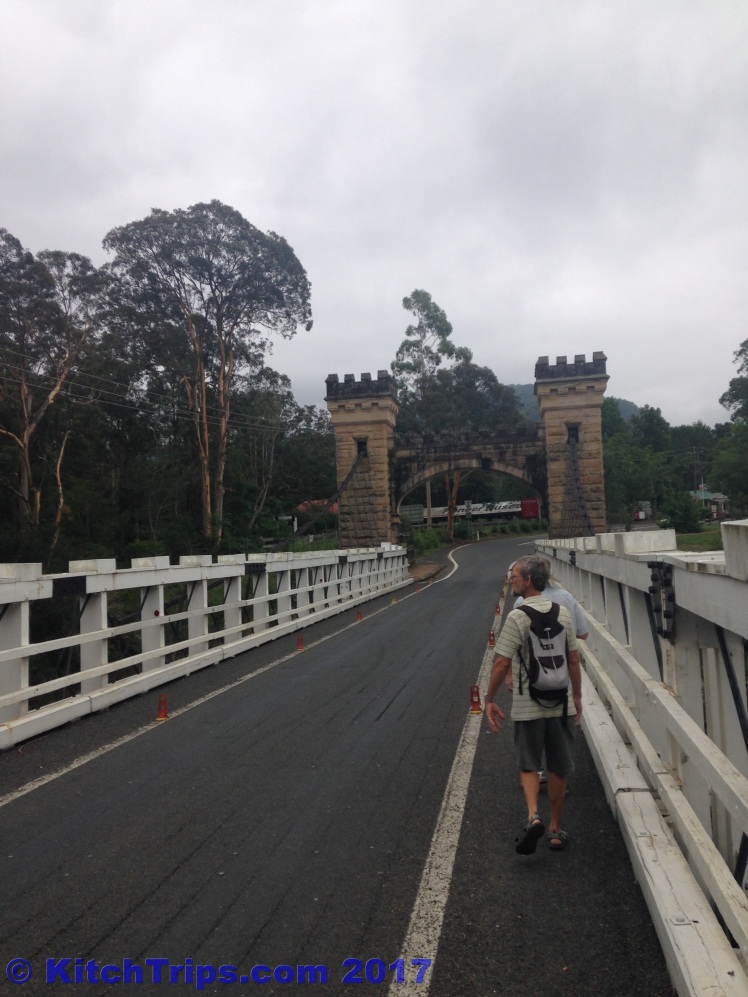 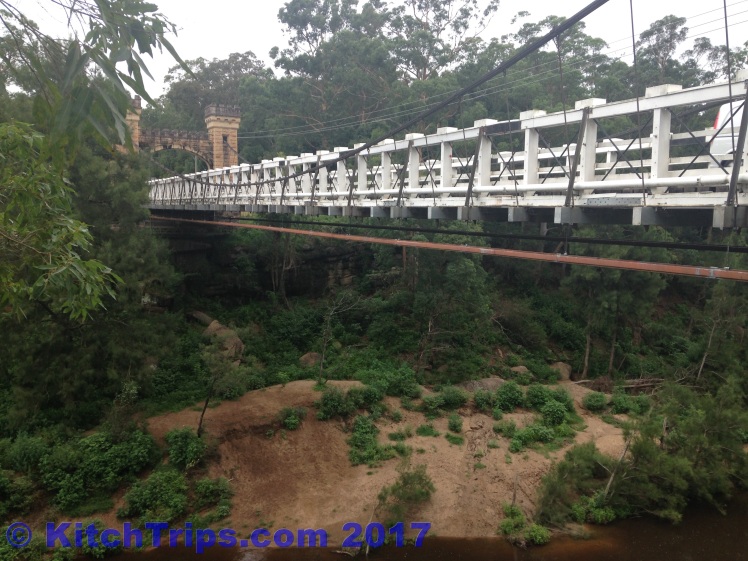 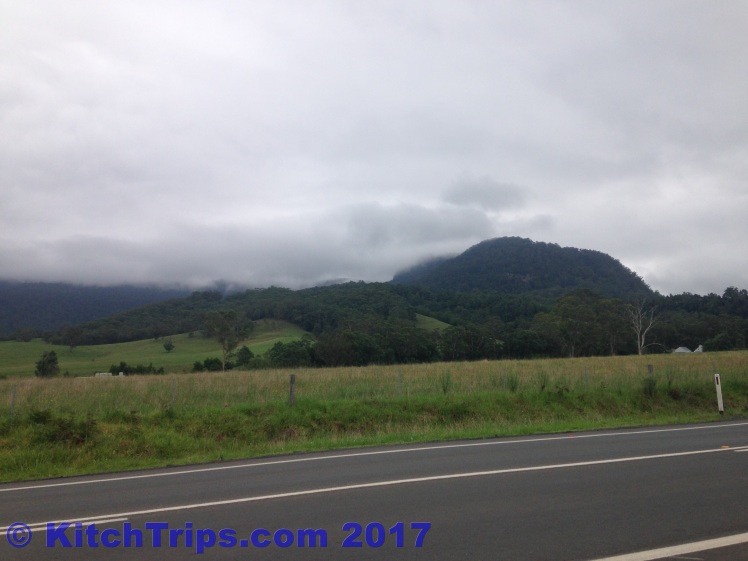 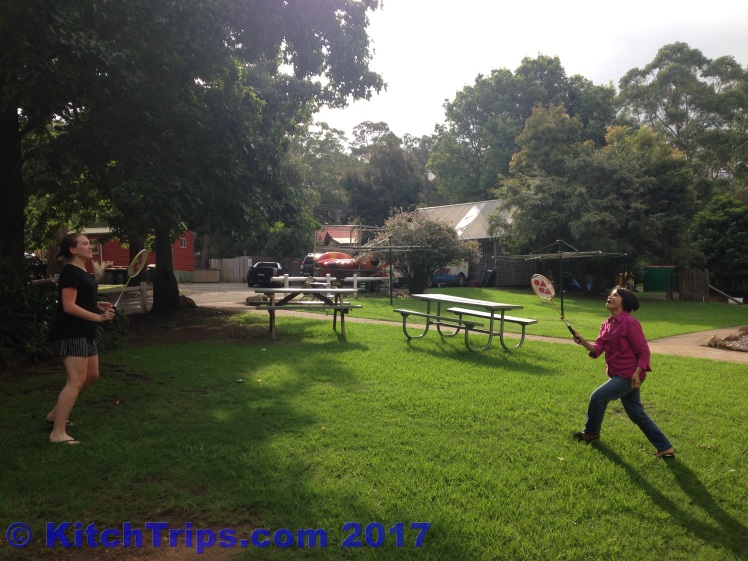 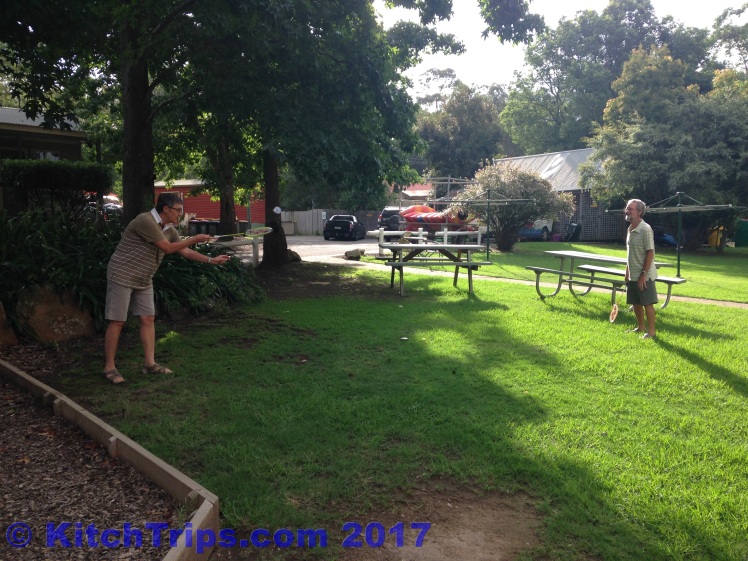 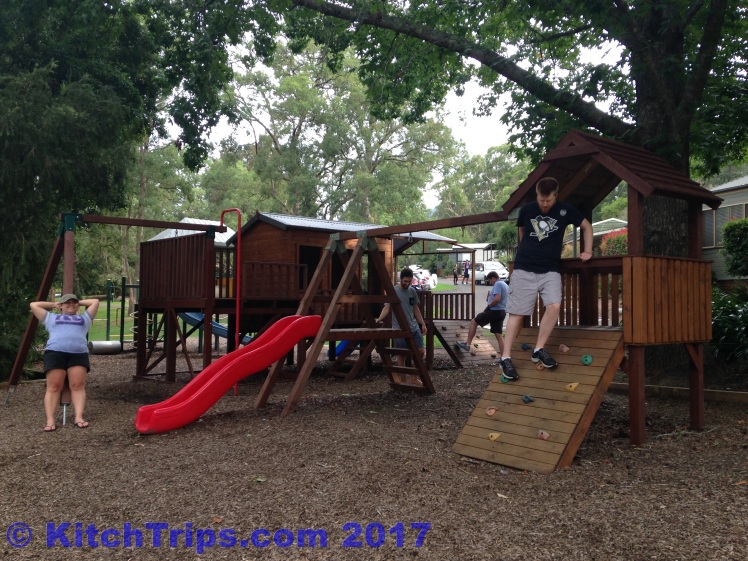 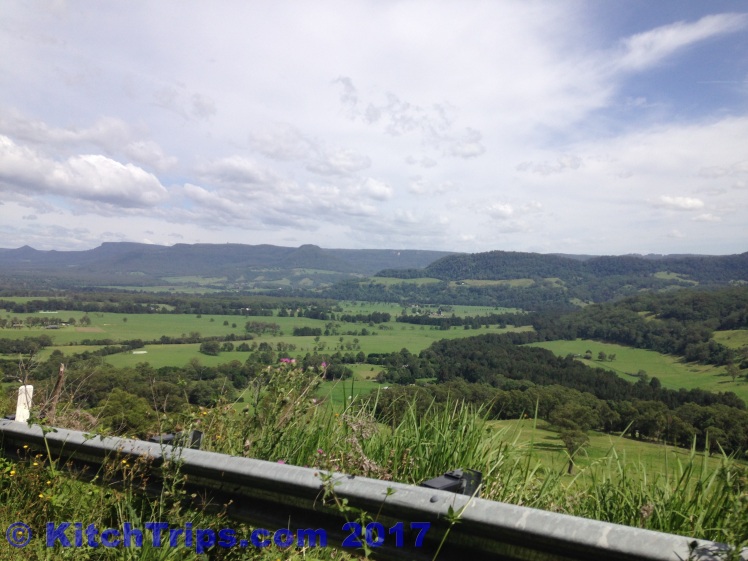 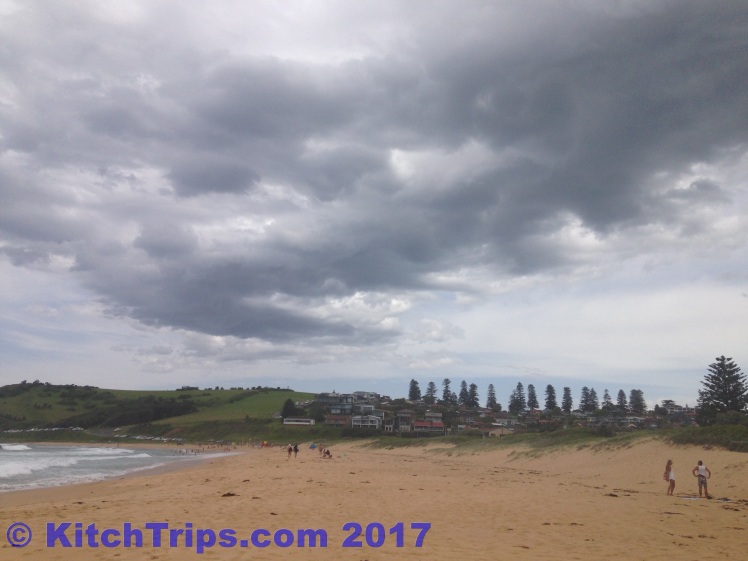 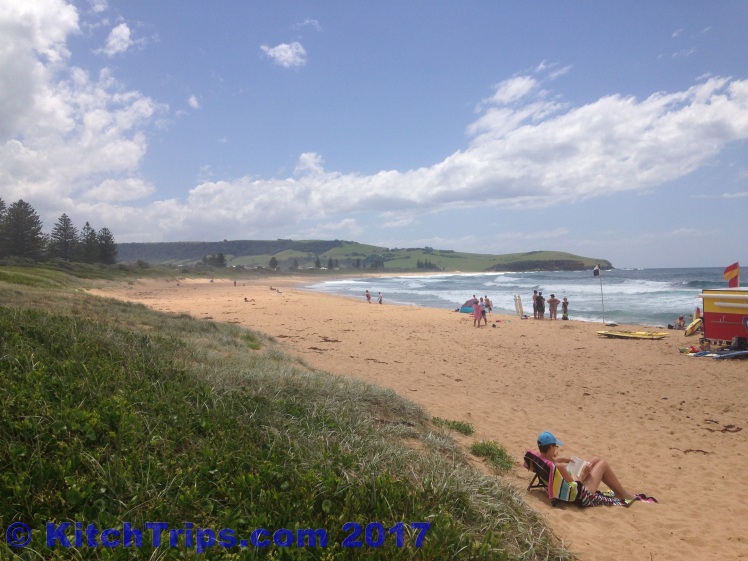