One of the great things about living in Sydney – and there are many! – is being relatively close to a lot of great national parks and nature reserves. In early April, I took a day off work and went with my folks down to Barren Ground, which sits between the picturesque Southern Highlands (the closest town is Robertson) and the south coast, to do the Cooks Nose walk, which, as you can see from the first photo below, is a part of the Griffiths Trail loop.

For the most part, you walk along a flat trail through the heathlands before the bushland encroaches for the last few hundred meters, eventually bringing you out at Cooks Nose lookout, which looks down from the rugged escarpment into the Kangaroo Valley. For a relatively short and easy walk, the views are spectacular.

On the way home, we stopped at the Robertson Lookout for another scenic view towards the coast. 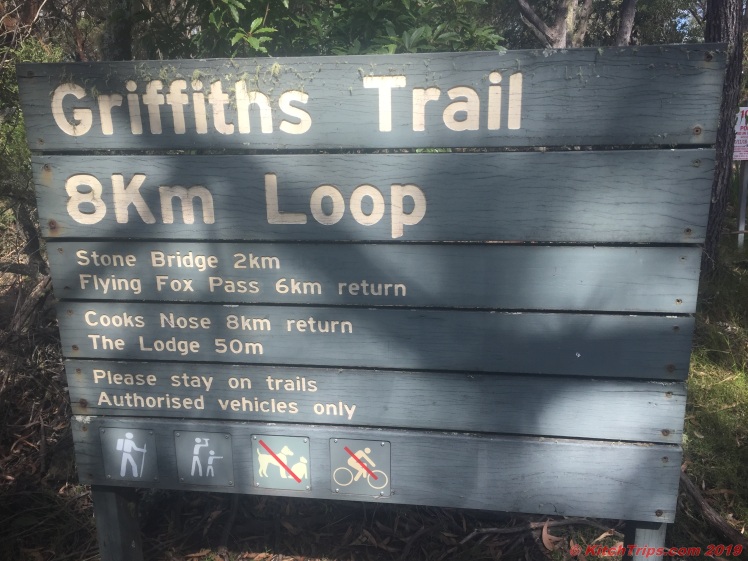 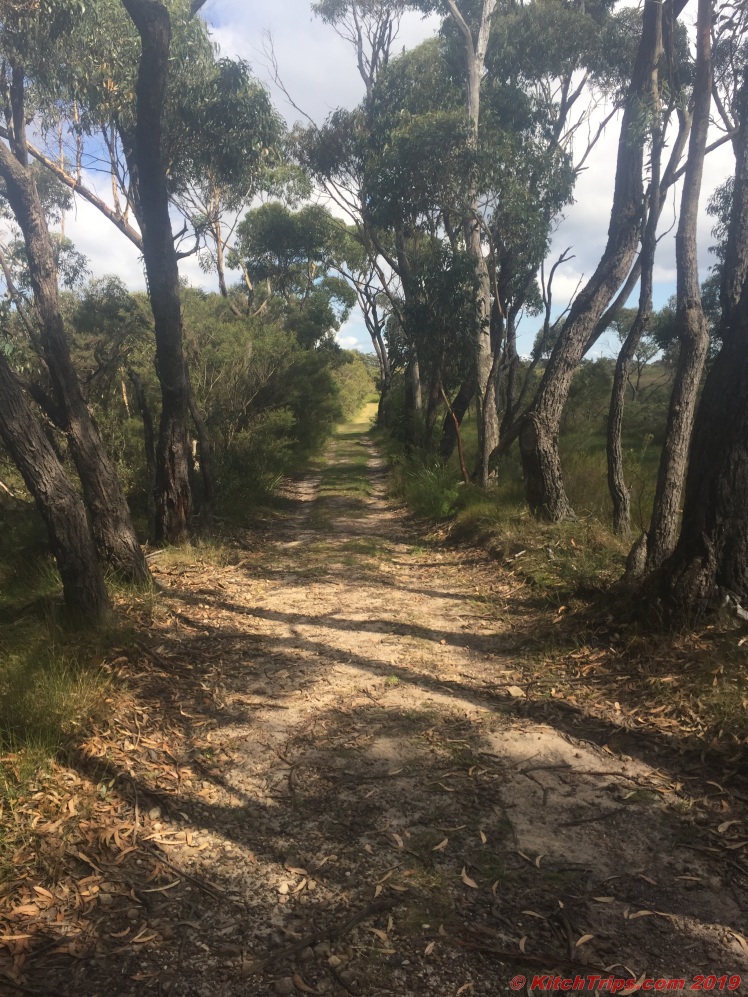 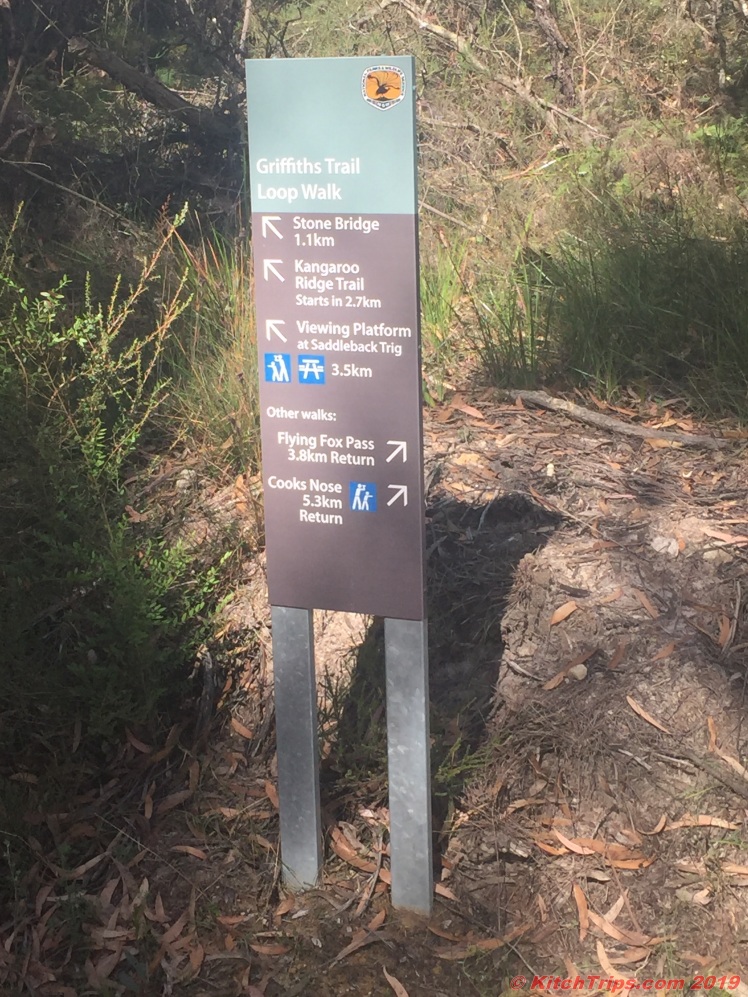 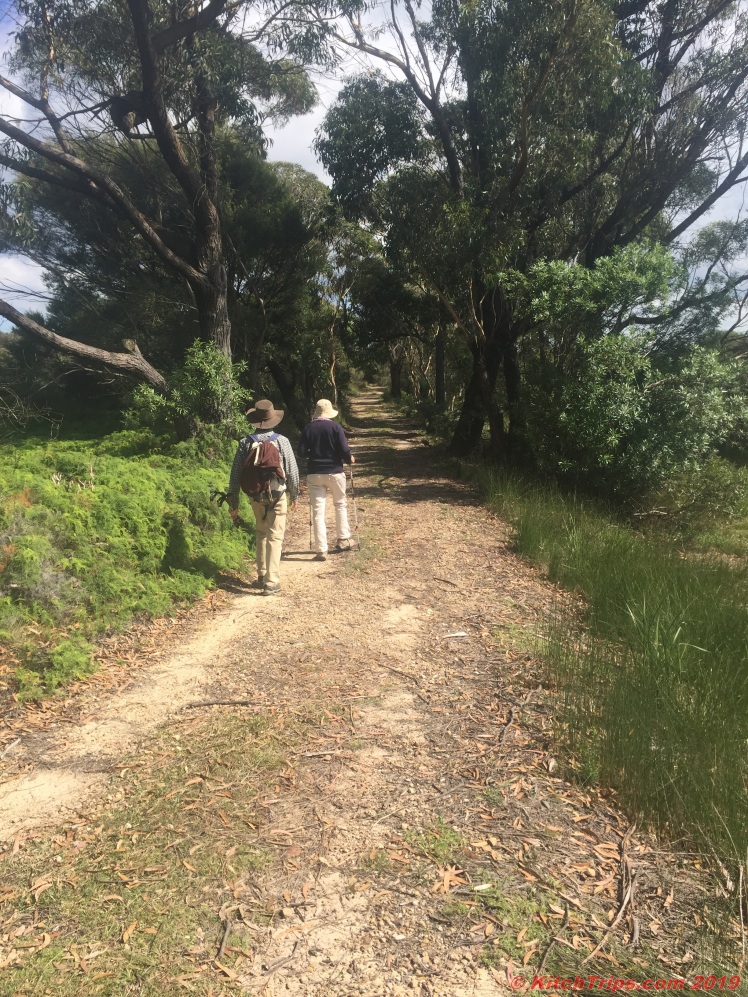 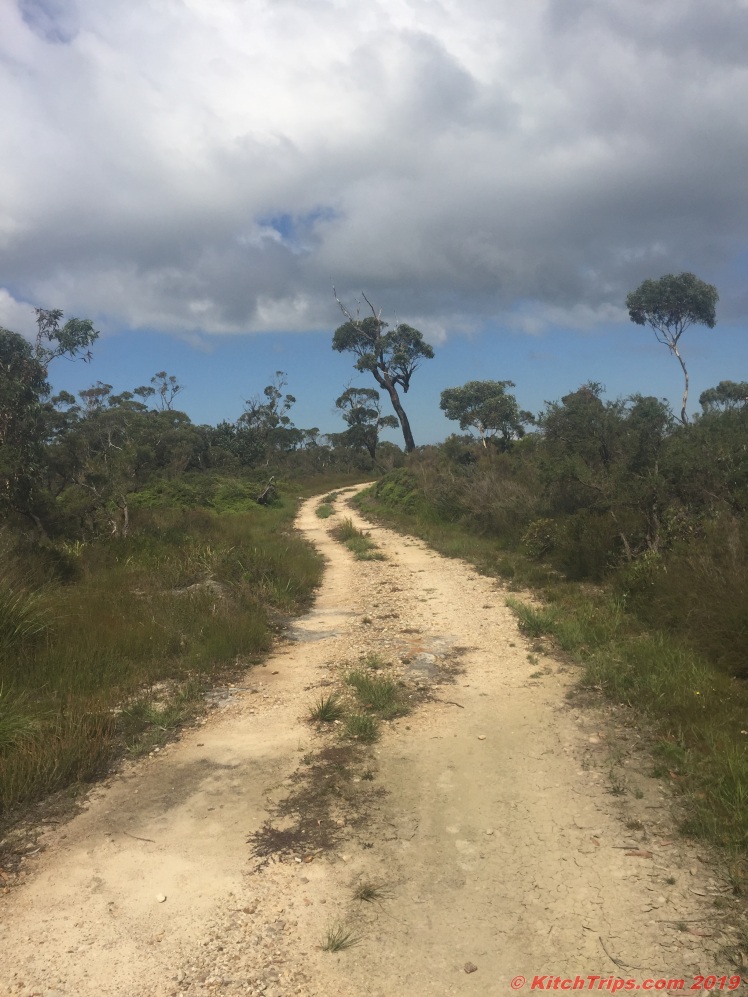 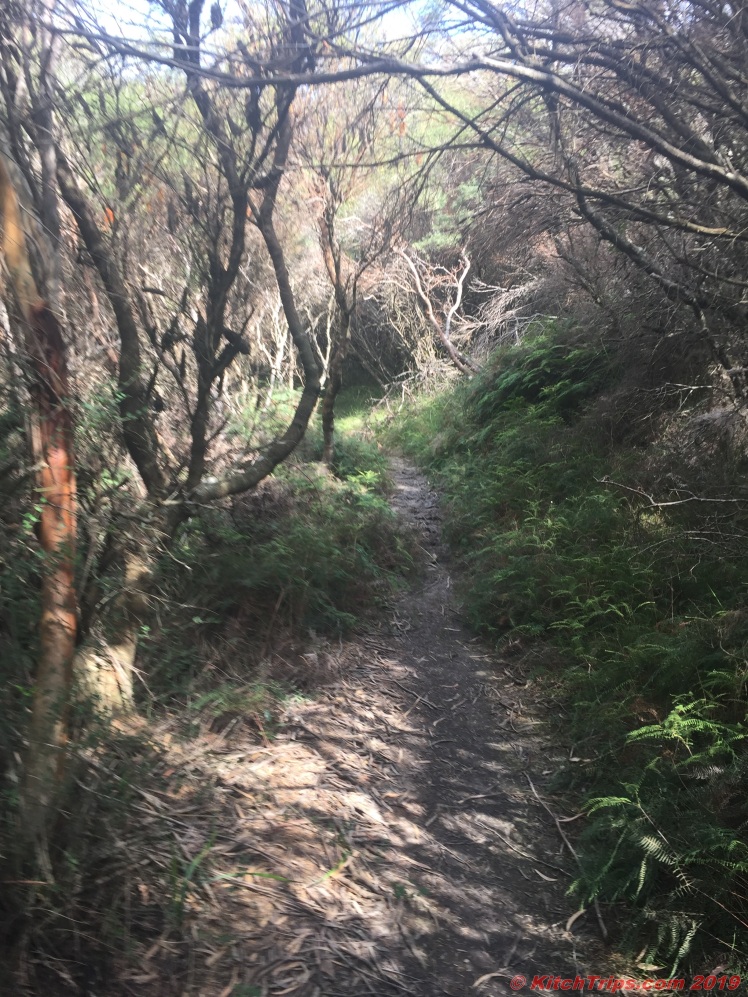 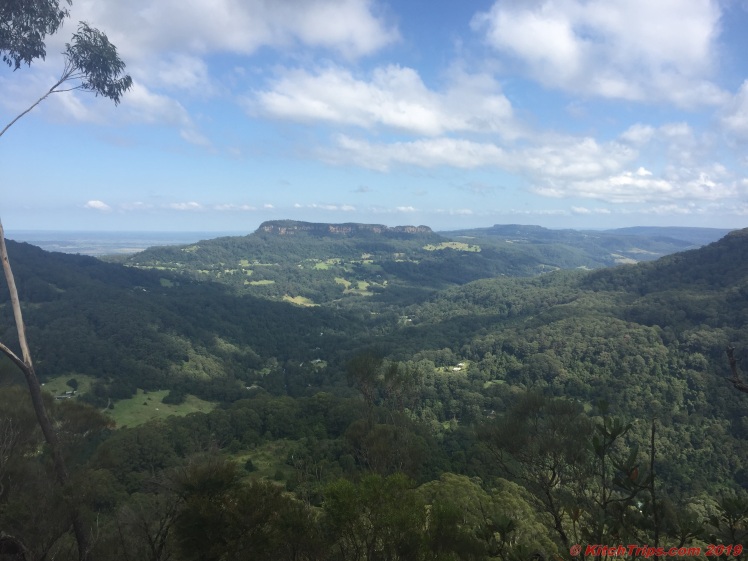 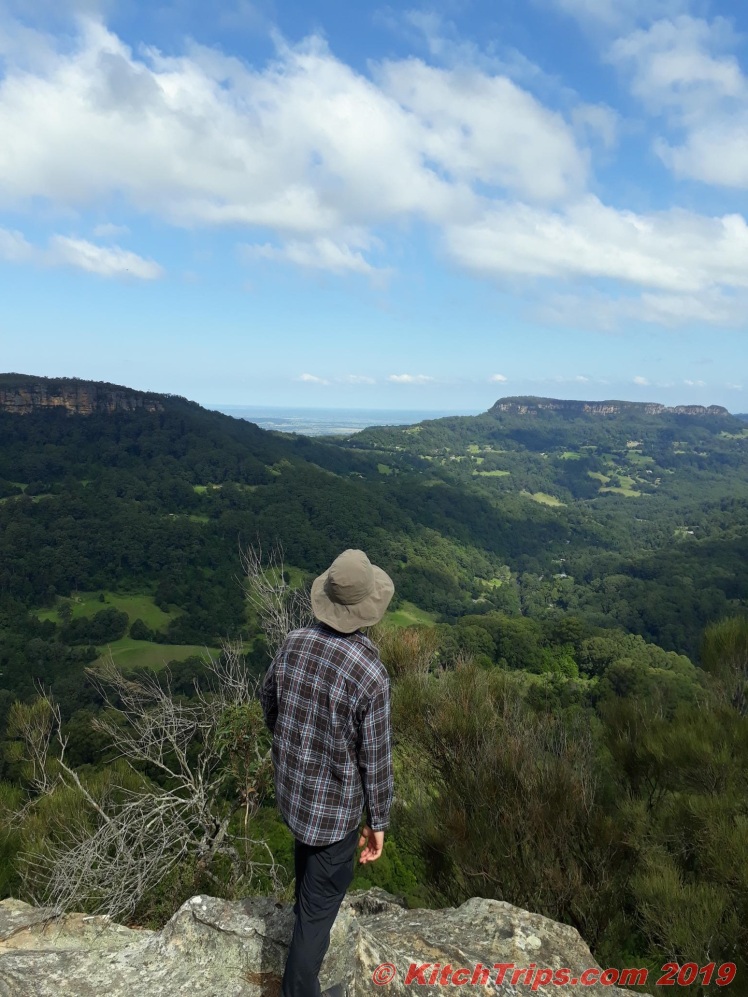 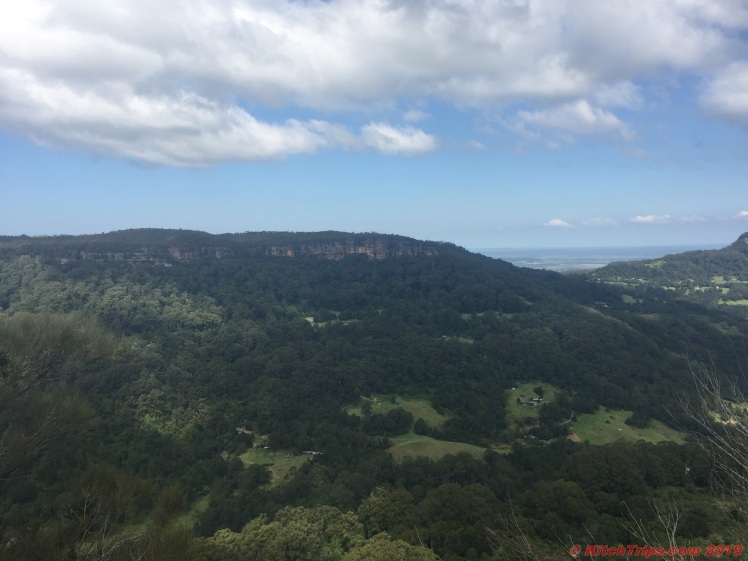 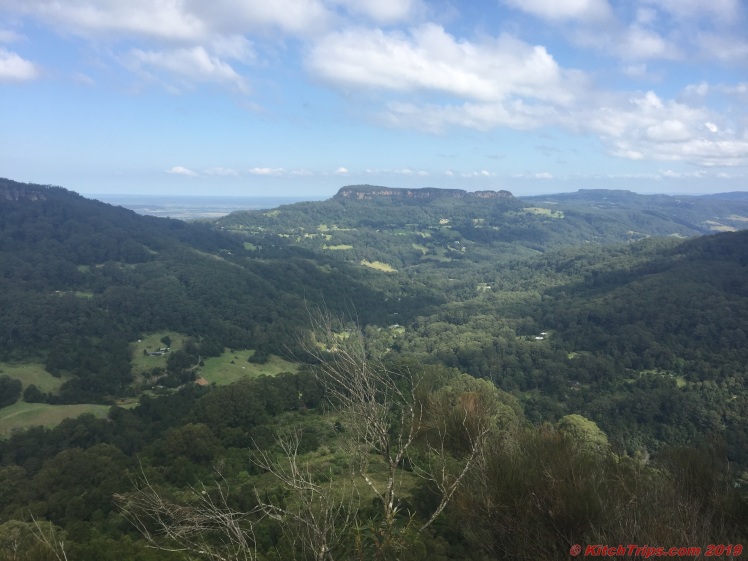 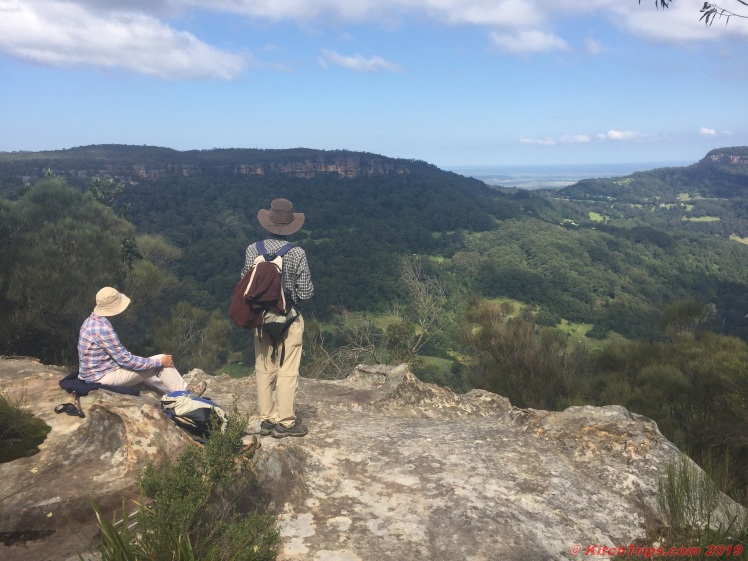 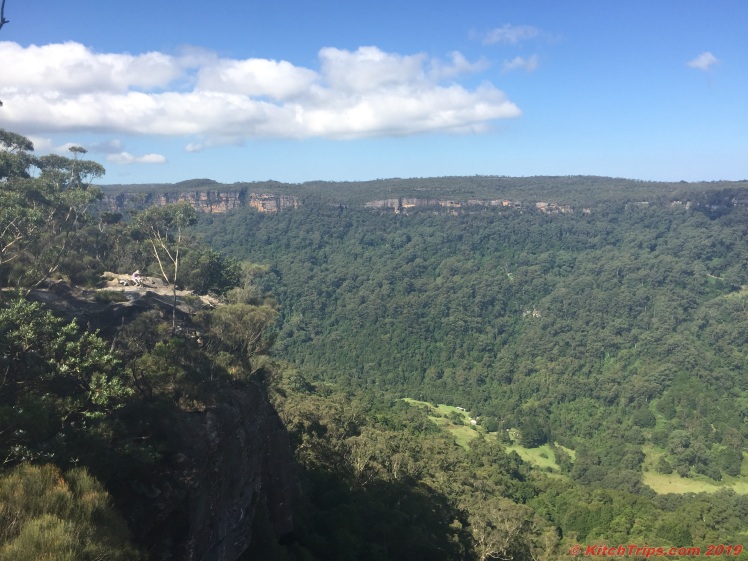 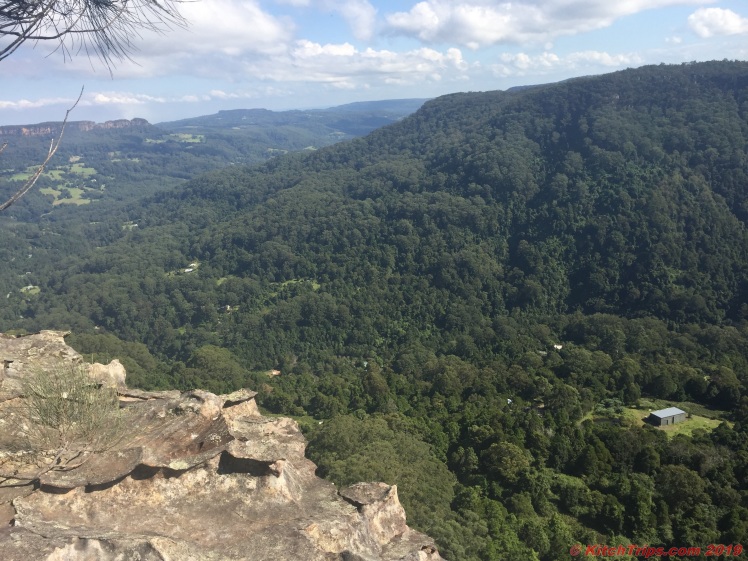 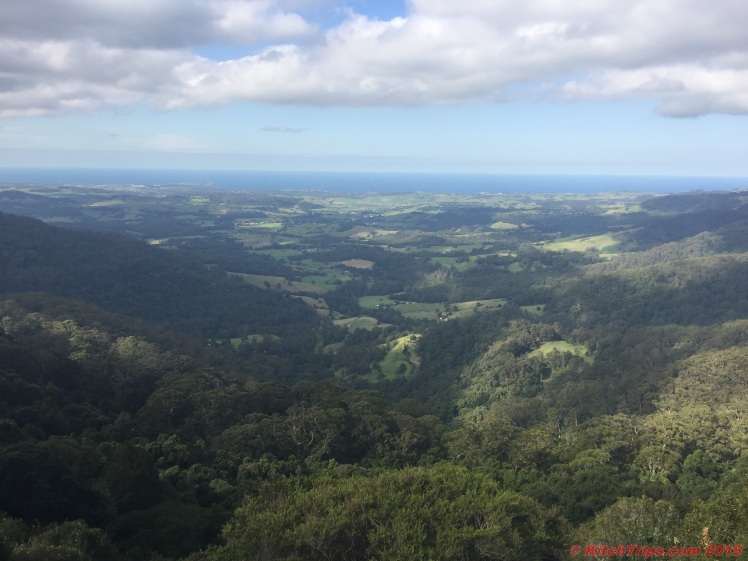 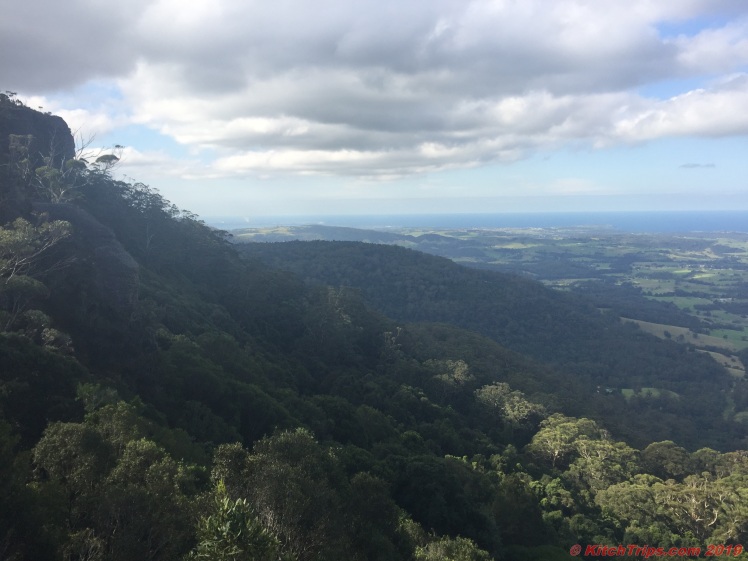 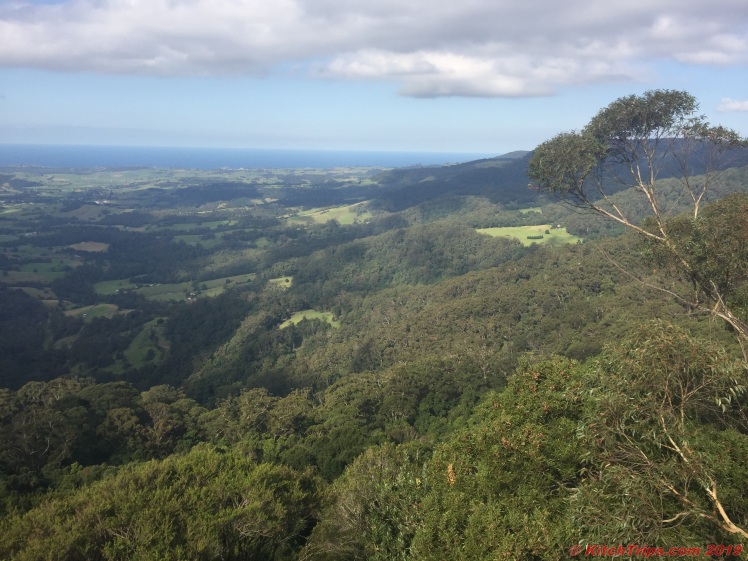 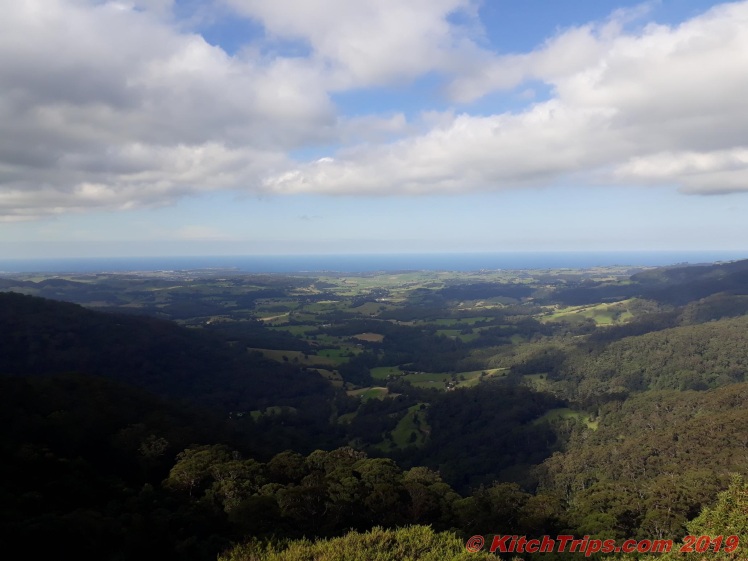