I guess he’d rather be in Colorado.
He’d rather spend his time out where the sky looks like a pearl after the rain.
Once again I see him walking, once again I hear him talking
to the stars he makes and asking them the bus fare.

I guess it had to happen eventually: it’s been cloudy all day, the temperature hovering around freezing, with rain and sleet occasionally. The kind of winter’s day that left us all feeling a little lethargic from the outset.

We have come 60mi/97km south of Denver to Colorado Springs, home to the United States Air Force Academy, and a town that lives in the shadow of Pikes Peak, which rises more than 14,000 feet. Not that you’d know that there’s a giant mountain in the vicinity, because the clouds have been so low all day. At least the forecast is for vastly-improved weather tomorrow.

Because of the weather, we had to improvise. After breakfast, we left Denver immediately, and headed down to Colorado Springs. We had a very nice morning tea – for me: hot chocolate with whipped cream and half a cinnamon scroll – at Kneaders Bakery (where we purchased some really nice Christmas tea-towels) near the Air Force Academy’s northern gate, then drove around to Bass Pro Shops. 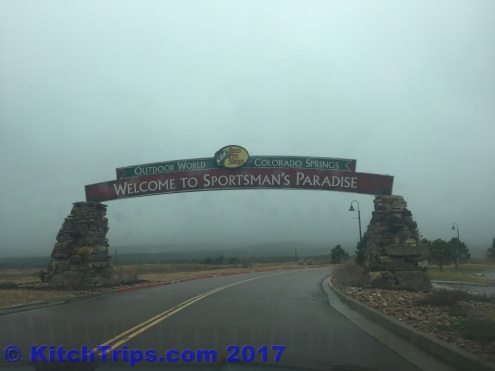 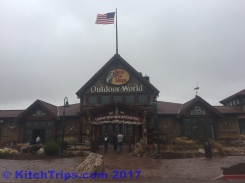 If you’ve never heard of Bass Pro Shops, imagine a Bunnings-sized building stocked with every single piece of outdoor equipment you could imagine: clothes, shoes, camping equipment, bows and arrows, ammunition, weapons…everything! It’s an incredible place to walk through, complete with it’s own bowling alley, restaurant/grill and an aquarium fed by a waterfall. There’s country music playing over the store’s loudspeakers – even some Keith Urban! – and there’s folks walking around wearing heavy camouflage jackets and battered cowboy boots. Very, very American. 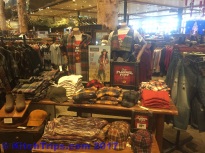 Regardless of your opinion on the hunting/gun culture that’s front-and-centre in the United States, it’s hard not to be impressed by the mammoth store. It’s literally a one-stop shop, and there’s been no expense spared in making the place look like a cabin up in the Rocky Mountains. 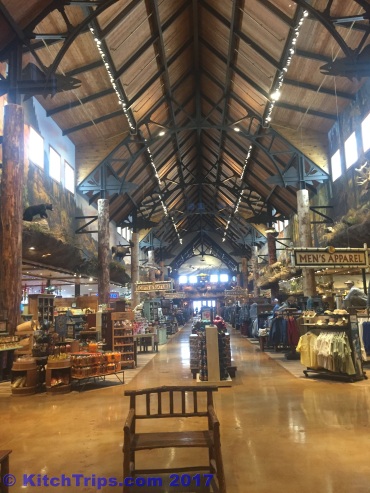 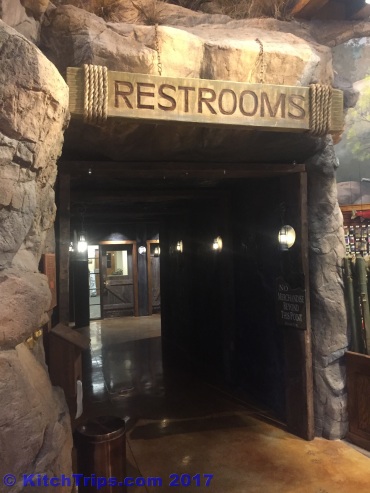 I can report that Nathan, dad and I all bought some stuff. Don’t worry, no camouflage jackets coming home in our suitcases, but their ‘flannelette frenzy’ promotion allowed dad and I to get some nice shirts, and Nathan paid a fraction of what he would’ve paid back home for a North Face jacket.

After a soup lunch at Panera Bread – I mean, it’s definitely soup weather! – we went to a local Wild West museum, which featured all sorts of artefacts recovered from around Colorado and the Great Plains. I’m a history buff, so this place was right up my alley. It was fascinating to look at the old machinery and how things were done back in the late 1800s, when this part of the world was very much frontier country. I think we’ve all gained a new respect for people who lived out here without all the modern amenities that I certainly tend to take for granted.

Dinner was at Cracker Barrel, which is famous for it’s home-cooked meals, with definite southern leanings. I recently discovered this place thanks to some friends in Chicago, and I’m a devotee. The meals are well-cooked, plentiful and cheap. It was a good end quirky, fun day that kept us out of the weather. 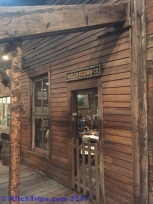 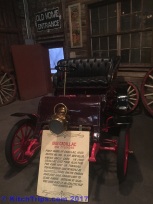 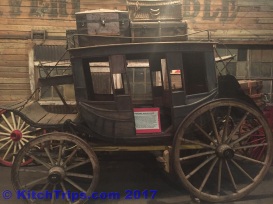 It was snowing as we left Cracker Barrel tonight, which made for a very pretty drive back to the hotel. They’re only forecasting a couple of inches overnight, before the weather clears. All things going to plan tomorrow, we’re going to the top of Pikes Peak, and visiting the Garden of the Gods.