We are halfway between Yosemite National Park and Las Vegas, staying in a Vagabond Inn on the edge of I-5 near Bakersfield, California.

Having to leave Yosemite wasn’t easy. No matter how many times you’ve been there – I’ve been lucky enough to make four visits prior to this one – it’s an incredibly amazing and astounding place, and I already can’t wait to come back. Importantly, Yosemite was one of the places mum and dad were most looking forward to visiting, and I’m so glads we had such a memorable week. We saw pretty much everything the park had to offer, all under sunny skies and (mostly) mild temperatures. 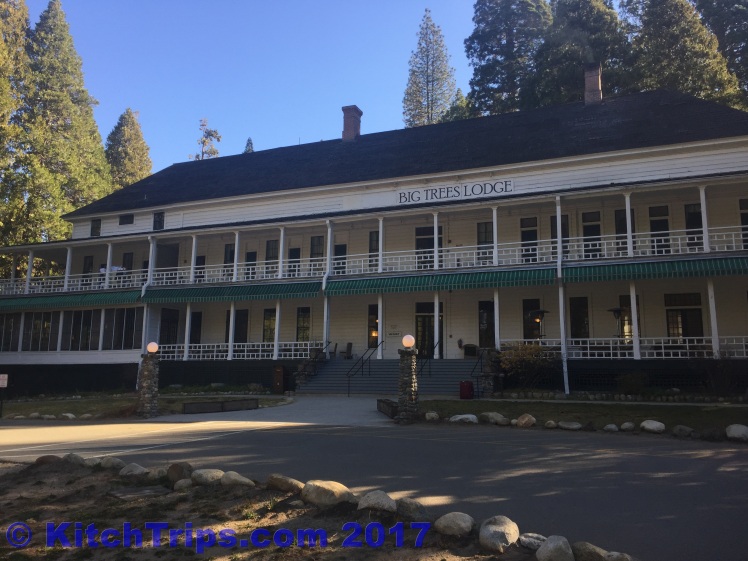 We headed south through Fresno, stopping at Wawona, a village on the edge of the national park, to see the famous covered bridge. It’s only a very small place, but there’s a beautiful hotel and a golf course, as well as many miles of hiking. All in all, a place I could quite easily spend a couple of days. Another destination to add to my always-long list of American destinations I’d like to visit. 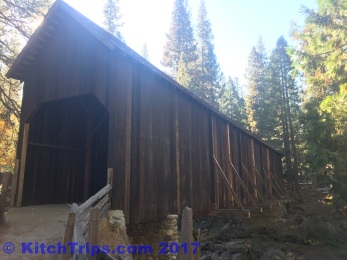 It was a smooth and uneventful run down to Bakersfield, out of the mountains to some of the flattest land there is. We stopped for lunch at Quiznos – think Subway, only with primarily melted sandwiches – and arrived at our hotel a little after three o’clock. The ensuing few hours have given me a chance to catch up on my blogs and book a few things for our upcoming stay in Las Vegas. It’s nice to have fast, reliable WiFi again, too. Not to mention a full array of television channels. 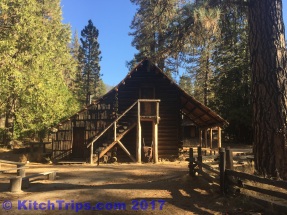 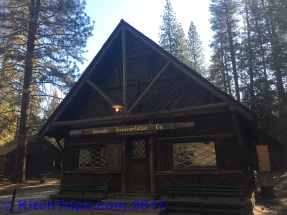 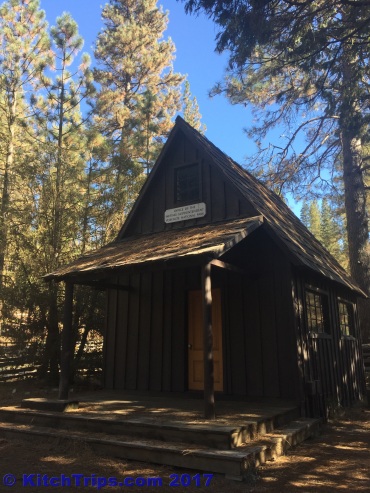 Applebee’s for dinner tonight in Bakersfield’s outskirts and home early to watch Game 7 of the World Series. The Houston Astros won their first championship in franchise history, dating back fifty-seven long years. A good news story for the city of Houston, which has taken a beating recently, with Hurricane Harvey doing so much damage.