We have journeyed up the California coast from San Diego and are about 200 miles north of Los Angeles in the seaside town of San Luis Obispo, about halfway on our road trip from San Diego to the San Francisco/Oakland Bay Area.

After leaving San Diego around 8:30am, we had a pretty good run up the coast and managed to skirt around the worst of the Los Angeles traffic. Dad is still amazed by the congestion we’ve seen, but it’s been nothing compared to some of the snarls Nathan and I have been stuck in over the years. We’ve been in amongst four lanes of traffic that’s sitting completely stationary for miles in every direction, and that’s no fun at all. 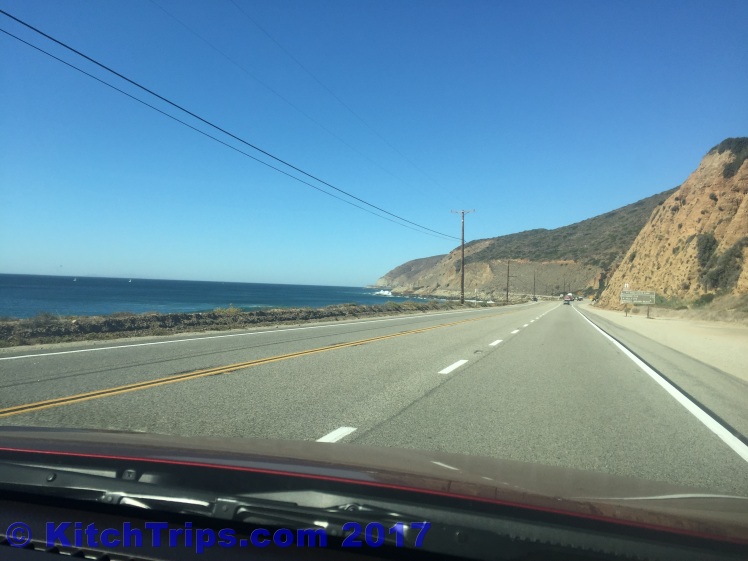 At Santa Monica (where we visited on Saturday morning, straight off the plane), we joined iconic Highway One, also known as the Pacific Coast Highway. It’s a spectacular route that, whilst not the fastest way north to San Francisco, is certainly worth the extra travel time. The road literally hugs the coastline for much of the journey, and the view seems to be better around each corner. 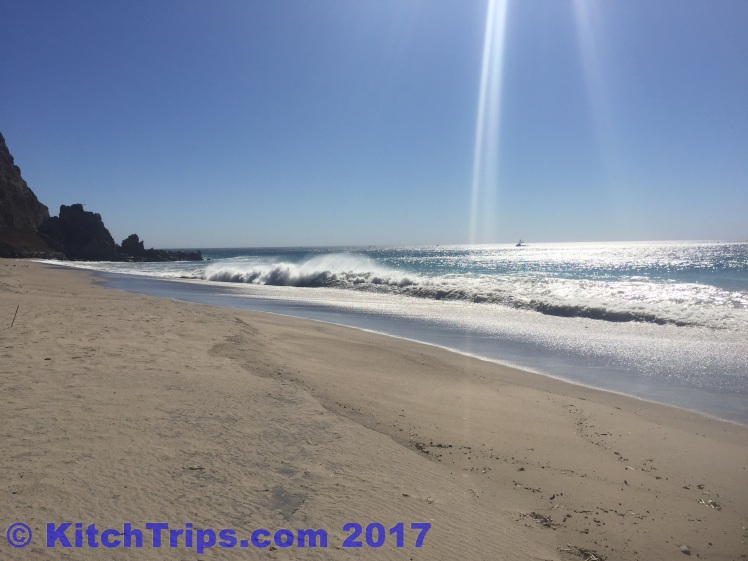 San Luis Obispo sits in a giant valley, with impressively imposing mountains all around. It’s also still hot: the outrageous late-summer burst of heat is forecast to continue today and tomorrow. We pulled into the lot of our Motel 6 accommodation for the night and it was 101 degrees – 38 degrees for those following along back in Australia. At this point, we’re actually looking forward to some cooler weather, which should arrive when we get to San Francisco tomorrow. Thankfully!

Denny’s for dinner tonight. Dad provided an amusing moment when he ordered a sundae for dessert, which proved to be one of the largest sundaes I’ve ever seen. It was almost as tall as him, but clearly he accessed the ‘dessert stomach’ and finished it all. I had a slice of delicious pumpkin pie with whipped cream. So good! 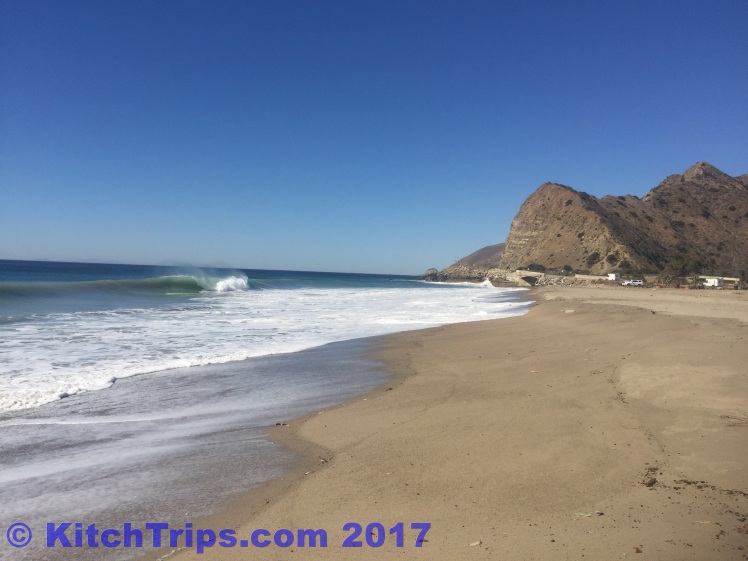 The big surprise of the day came about forty-five minutes through a pretty good episode of NCIS (the original and the best – Gibbs is still awesome) and just as we were about to find out who the bad guy was – the power went out. The entire hotel was down for about twenty-five minutes, so we’re still not sure why the dead guy was trying to sell drone technology, nor to whom. Shouldn’t complain, though. The power was supposed to be out until midnight, so it could’ve been a lot worse. 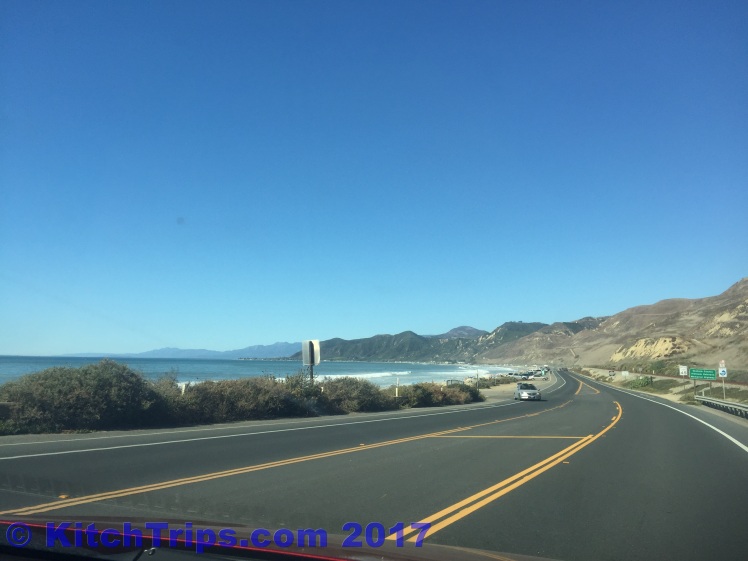 Interesting end to the day. Onward to San Francisco tomorrow. Will I wear flowers in my hair? Not a chance. 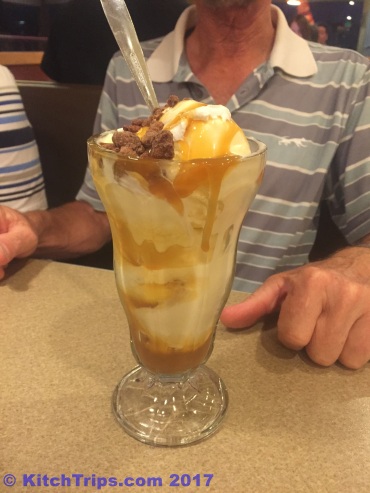 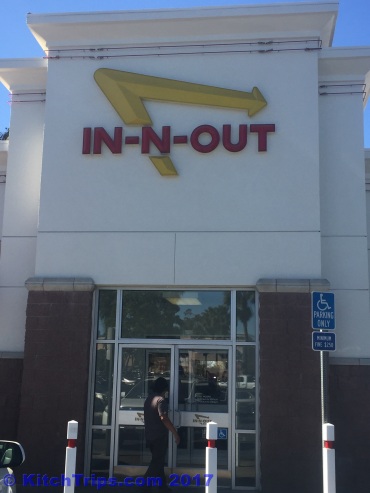