The final day of a great weekend down in the Australian Capital Territory took us back into the Namadgi National Park and past Corin Forest – through a heavy fog that didn’t lift until we were almost at the trail head – to the Square Rock carpark, from which the Square Rock trail takes you up a gentle hill, through the gum trees (sadly, many of these had been burnt out by what looked like a recent bush fire) and giant boulders for a pretty leisurely 5km until you reach Square Rock, which affords fantastic views of the distant peaks and down into the valley.

(There is also a side track to an overlook into the Orroral Valley and it’s spectacular granite tors, but it is mostly overgrown, so what would have been quite an epic view is actually a little disappointing).

You’re about 1400m above sea level and aside from the destination rock itself – it doesn’t take long to realise how it got it’s name – there are many other large boulders that are perfect for climbing on and over, and they all have great views. 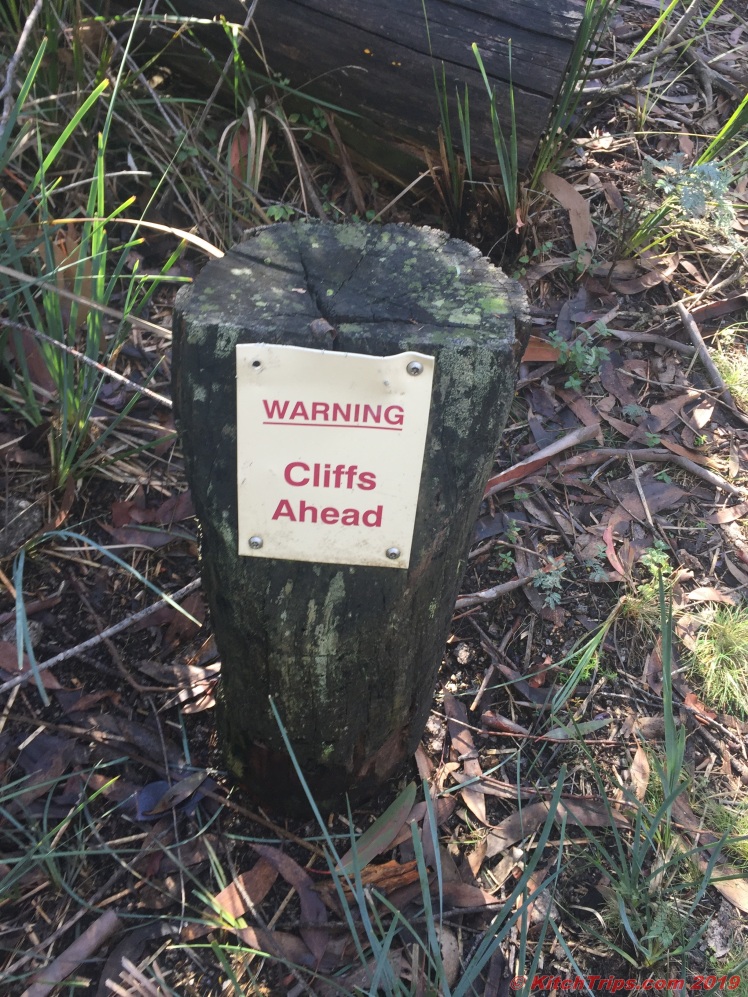 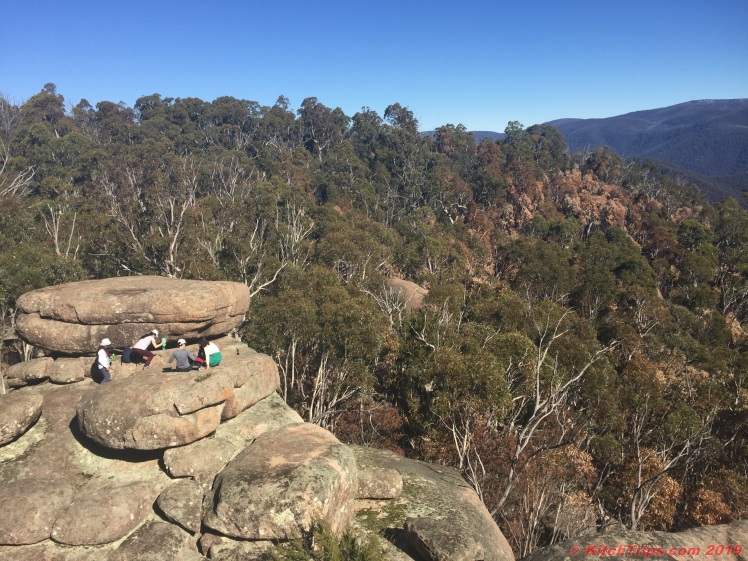