Nearly nine hours of deep sleep – thanks, Six Flags! – and I started our final week in Chicago with a 5km walk along the prairie path. Then came back to the house and did some dishes. It was both my turn and a necessity, unless we wanted to start eating our Cheerios (basically the least controversial cereal in these United States) off of a plate. Now that would be something to see! 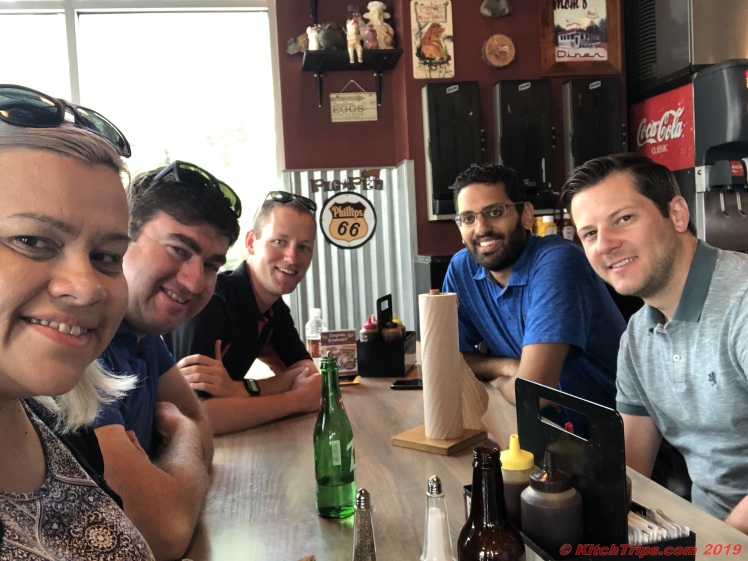 We headed north for the second day in a row, for a lunch visit with Mike and Sagar near their workplace in Lincolnshire. I had a really interesting experience on the drive up – I called Outback Steakhouse. The recorded message you get when you first dial the number is one thousand percent cringe-worthy. Think Steve Irwin and Crocodile Dundee, but even more exaggerated and you’re somewhere in the ballpark. It’s pretty bad. 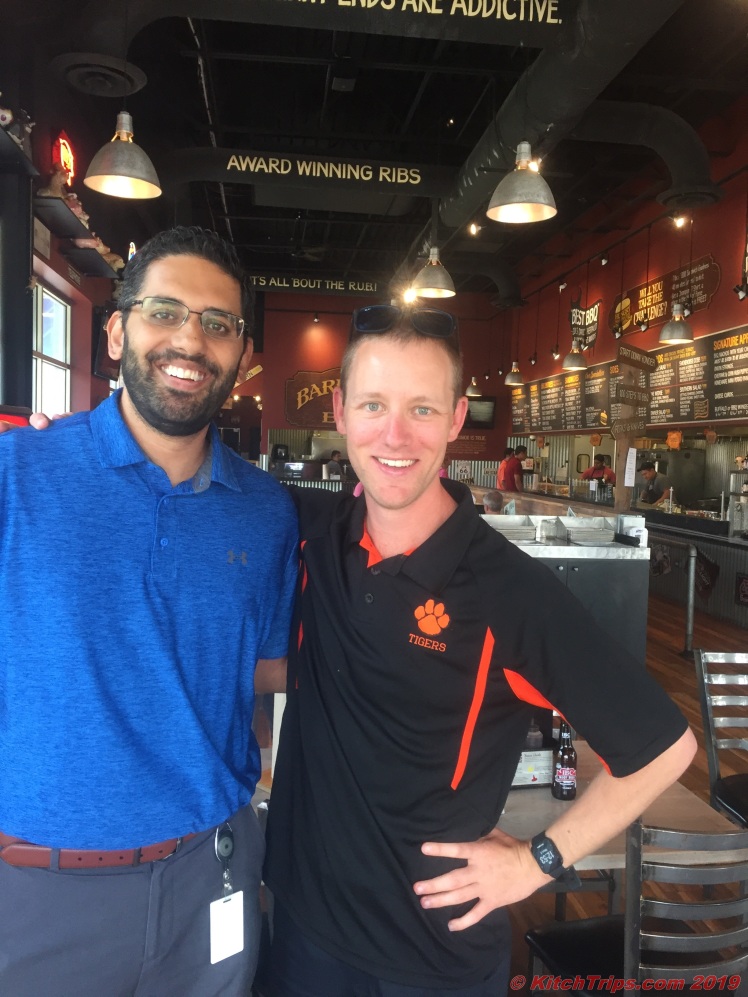 Anyway, we are getting a group together on Friday night, our last in Chicago, and it fell to me, primarily because of the amusement factor for everyone else, to call. Matt wanted me to make a booking for “some blokes, sheilas and joeys,” but it was hard enough getting them to understand that we wanted a group table for Friday at 6pm. Clearly, the folks at Outback in Downer’s Grove haven’t dealt very much with real Australians. Friday night is going to be interesting!

Our cuisine of choice today was American BBQ. You know, pulled pork, burnt ends, coleslaw, that traditional southern fare. I knew it was going to be good the moment I walked in and was pleasantly assaulted by the wonderful smell of low-and-slow cooked BBQ. I had the half chicken, and it was really, really good. Company was pretty good, too. 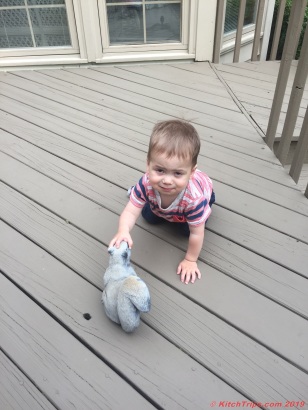 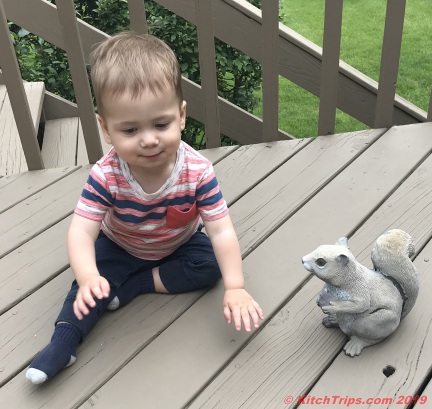 Heading back towards Wayne, we stopped at our third Hooters location in three days, this one near the mammoth O’Hare International Airport. Happy to report that Kat finally got the top she wanted. Then we went to our third (or is that fourth? I can’t remember) Super Target and Kat also found what she was looking for there: Lip Smackers and a new suitcase! So a pretty successful day on the shopping front.

We had an hour or so spare to relax at the house before driving over to Brian and Debbie’s for a home-cooked dinner: my favourite kind. Jamie, Will and Connor also joined us. The weather, which has improved dramatically since we got here a week ago – it seems far longer than that, because we’ve been so busy and seen so many people and places since – was nice enough that we could be outside for a while whilst Brian grilled hamburger patties. Or rissoles, as we call them back in Australia. It’s always nice chatting with those guys, and we covered a lot of topics, as usual.

Fairly early night home ahead of a busy day tomorrow: downtown to Navy Pier and then dinner with the Weller’s.