I’ve been fortunate enough to take a few trips to Lake Tahoe in the now thirteen years that I’ve travelled to America, and can confidently say that it’s in my Top 5 favourite United States destinations. The skiing is fantastic – Olympic quality wherever yo look – and you’re absolutely spoiled for choice in terms of both different resorts and terrain at each resort. And the scenery is amazing.

For the most part, I’ve stayed and skied over on the south side of the vast lake at Heavenly, but on my way back to the San Francisco Bay Area after a big week of skiing post-Thanksgiving in November 2010, a mate and I decided we’d stop at Squaw, home of the 1960 Winter Olympic Games (and still the only place where I’ve ever ridden to the top on a funitel) and give the terrain a run there.

Early on, the weather wasn’t great. But by the afternoon, the clouds had cleared away, the sun was out and the snow – by my reckoning – was good, too, even if people told me it was early-season snow and not that great. It turned into a magical afternoon. 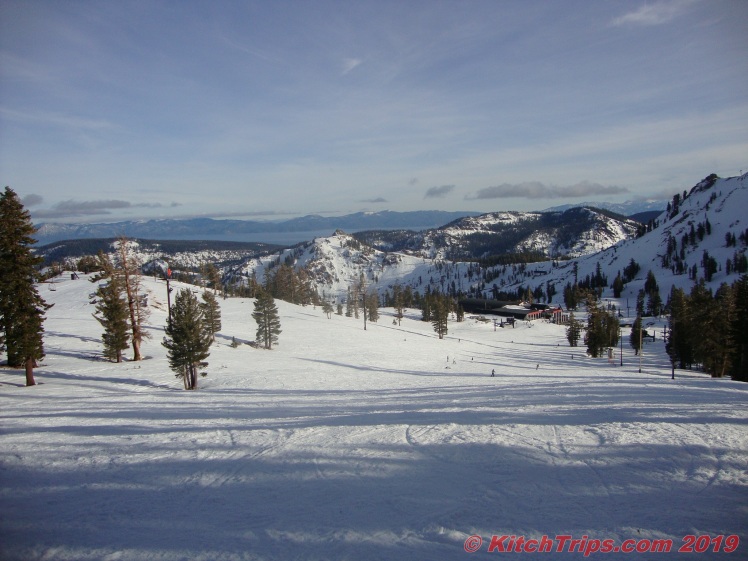 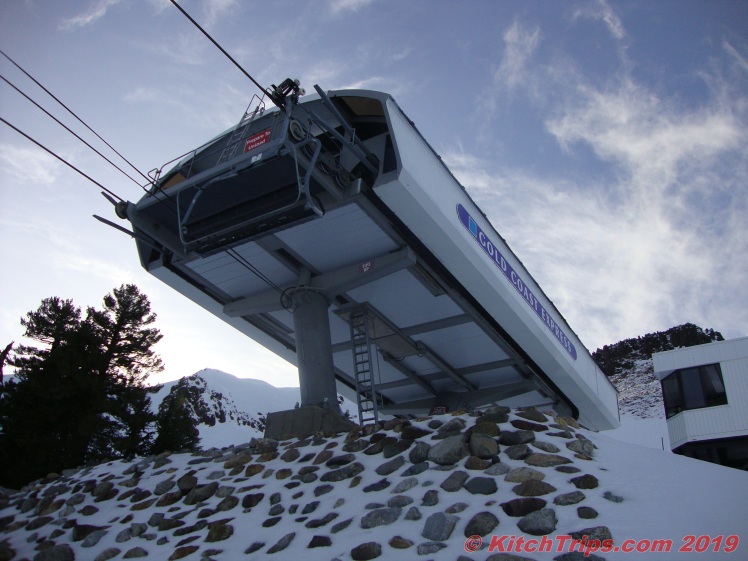 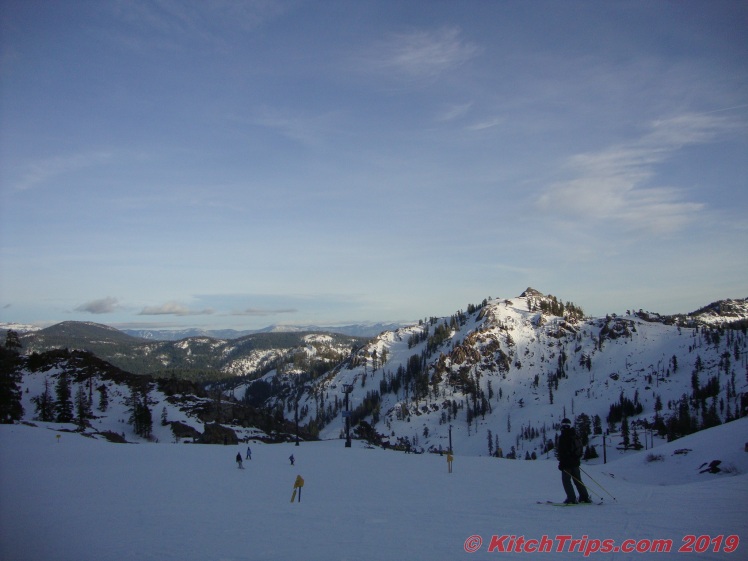 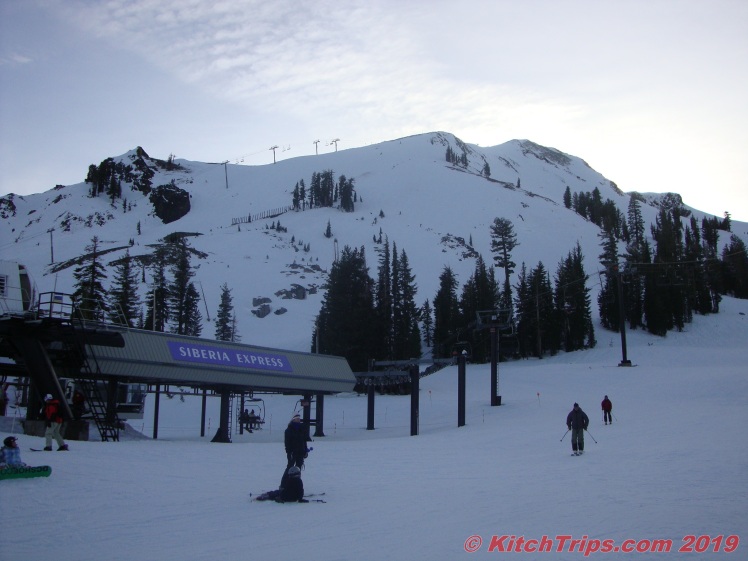