The last day of November and the last proper day of the trip – I really don’t count tomorrow, as we’ll spend most of it travelling home.

It was great to get a text from Jaimie this morning saying that the first thing Miles told her when he woke up was that he already missed me and Nathan. Nice to know that we’ve had a pleasant effect on someone here! Miss you, too, Miles!

Not much in the way of breakfast stuff left in the house – we timed it pretty well, really – so we headed down to Eros Restaurant in Arlington Heights again. Basically, we’re keeping that place afloat at the moment. Not sure what they’ll do without our steady consumption of food and drink going forward. 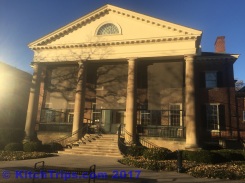 We had a couple hours to pack and do some washing before we drove over to Wheaton and went to lunch. No trip to Wheaton would be complete without a visit to Shane’s Deli, which does amazing sandwiches at a very reasonable price. The company was pretty good, too: Matt and Scott joined us, and it’s becoming a bit of a tradition that we go there with those guys at least once during each visit. 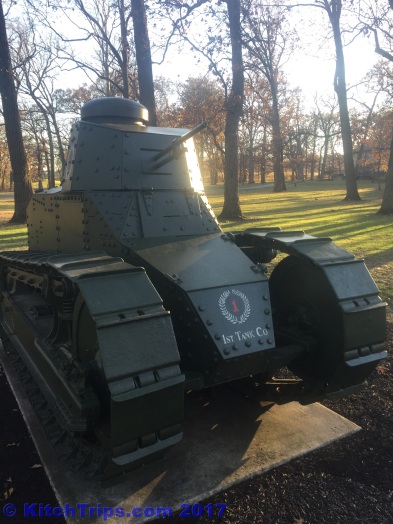 Fed and watered, we headed over to Cantigny Park, a memorial gardens and museum dedicated to the United States First Division in World War One, and particularly the crucial Western Front Battle of Cantigny in May of 1918. It’s also the home of a 35-room mansion that is now the Robert R. McCormick Museum. McCormick, aside from serving in the First World War, became the owner/publisher of the Chicago Tribune newspaper. We did the hour-long tour of what is a very impressive house. Unfortunately, photos aren’t allowed.

Particularly if you like military history, Cantigny is a great place to walk around. There are lots of old tanks scattered around the park, and the museum with it’s lifelike displays are incredible. Actually feels like you’re in a Western Front trench or landing at Omaha Beach on D-Day. The attention to detail is second to none. 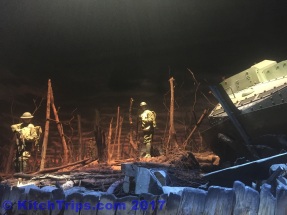 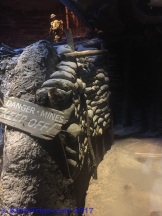 Speaking of attention to detail: in the eighteen months since I was last at Cantigny (June 2016) they’ve done a lot of work, particularly around the First Division Museum, and one of the additions is a virtual-reality experience where you join a group of soldiers on a mission to capture an insurgent in the Middle East. It starts in a helicopter, and ends in the target’s house, and from the outset, it’s an incredible, tense and immersive experience like nothing else I’ve gone through.

As the sun set – yet one more amazing Midwestern sunset – we left Cantigny and went around to Brian and Debbie’s for dinner. Before we ate, we went through the entire trip with Brian asking questions, and had a drop-in visit from Mike. We were one Longhini down for what was a very entertaining dinner with great friends. 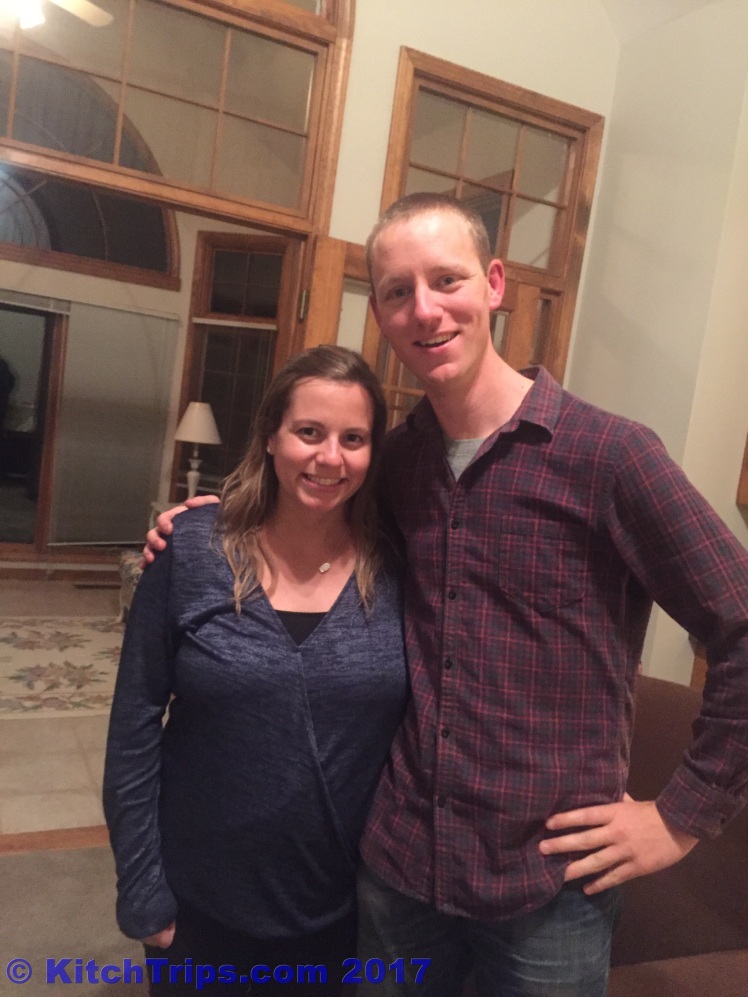 Sadly, the night came to an all-too-quick end, kind of like this entire trip. I’d like to think I’ll be back within a year, and as time tends to, I’m sure it’ll come around fairly quickly. 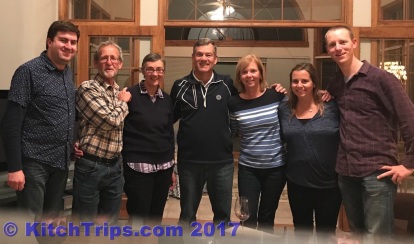 This time tomorrow, we’ll be in Los Angeles, waiting on the long flight home to Sydney – and to reality.