Notable for being the first year that Nathan abandoned his love of 5-star resorts and hotels to try proper (no showers, cooking on a campfire, no mobile reception, crapping in a hole – that sort of thing) camping with the Kitchener’s. He comes back every year, so we obviously made a good impression on him. Either that or he doesn’t have much else going on over Easter (I choose to believe the former rather than the latter).

My brother brought a couple of friends down, but thanks to the combination of a poorly-located tent and a fairly unpleasant rainstorm Friday night, they were gone the next morning…taking the bad weather with them.

Also: 2006 was the year mum brought Joseph, her best friend’s son. Poor old Joseph, he’d never camped properly before either, and after everything that happened, it’s no surprise that he hasn’t expressed a great desire to come again. 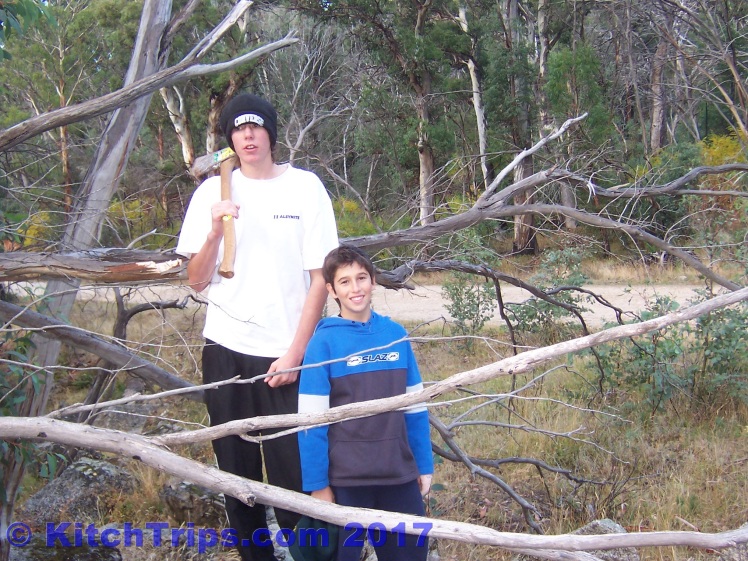 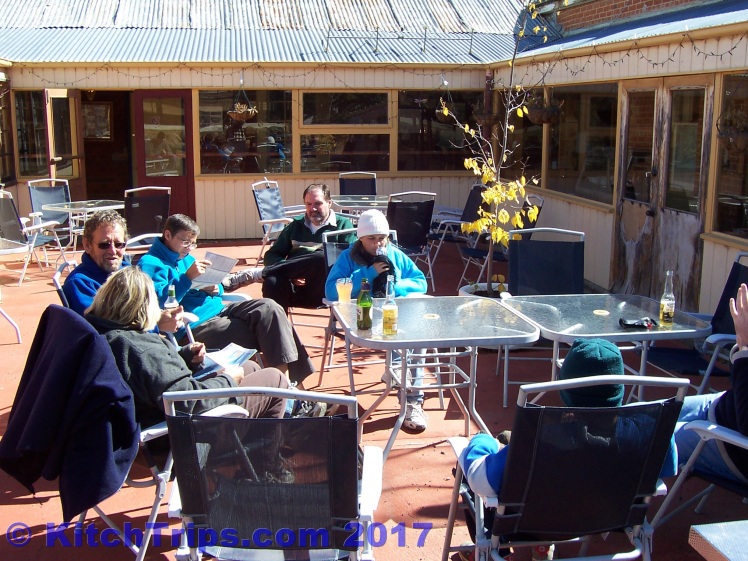 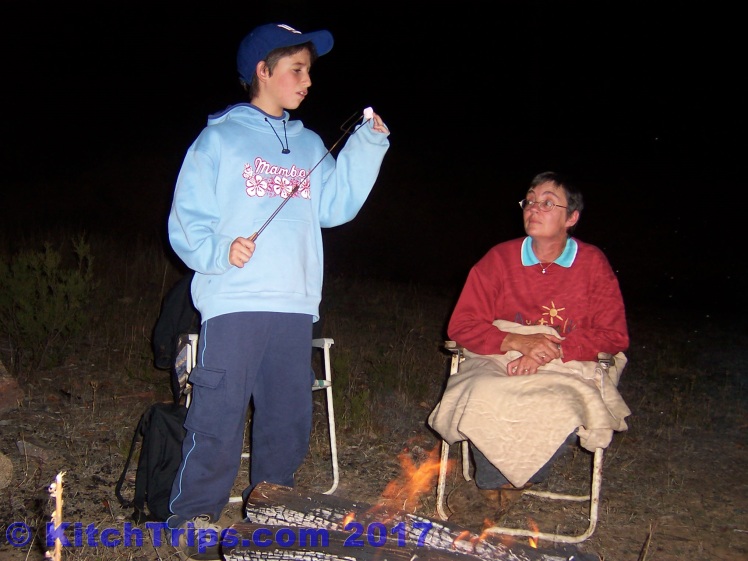 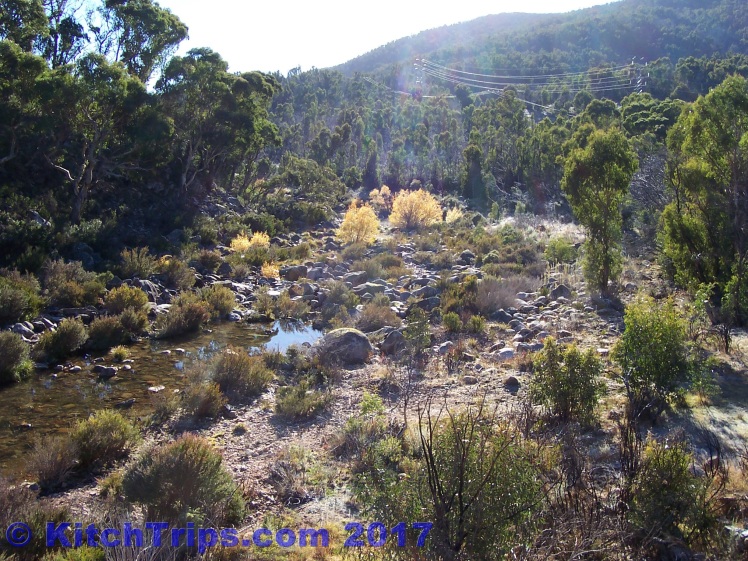 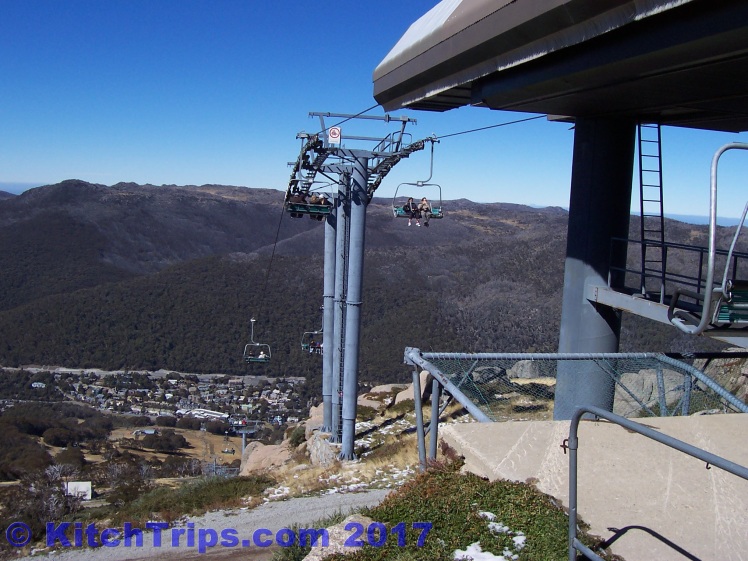 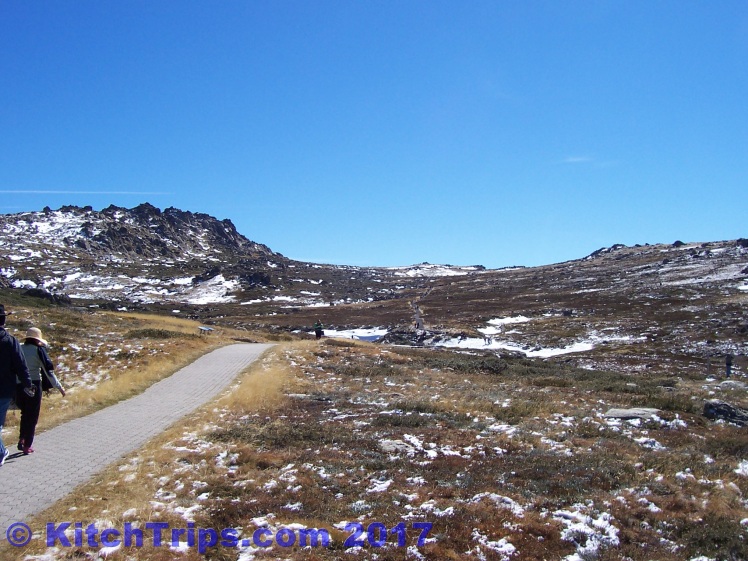 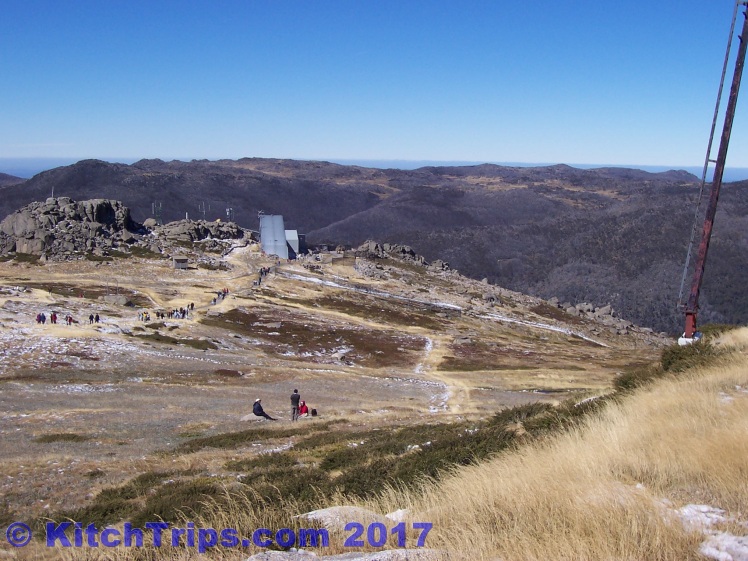 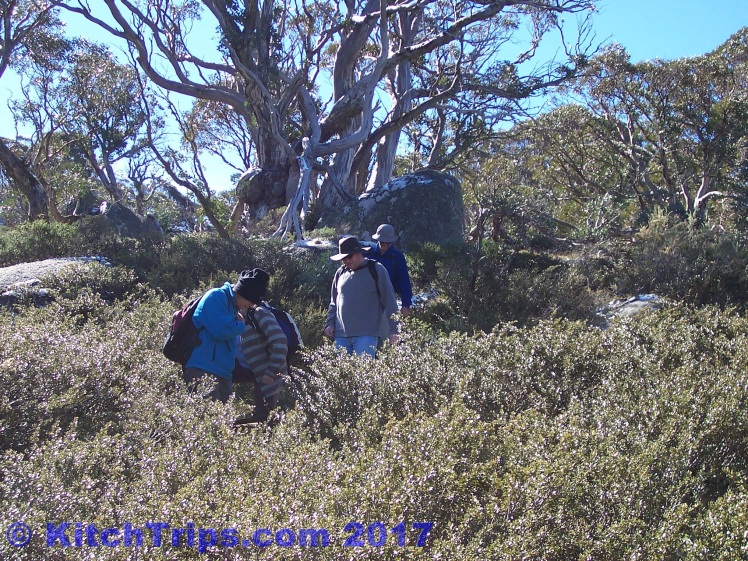 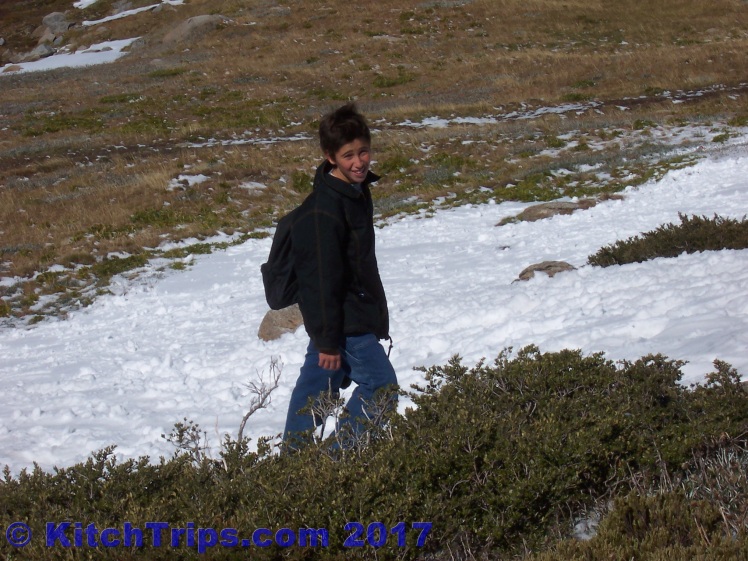 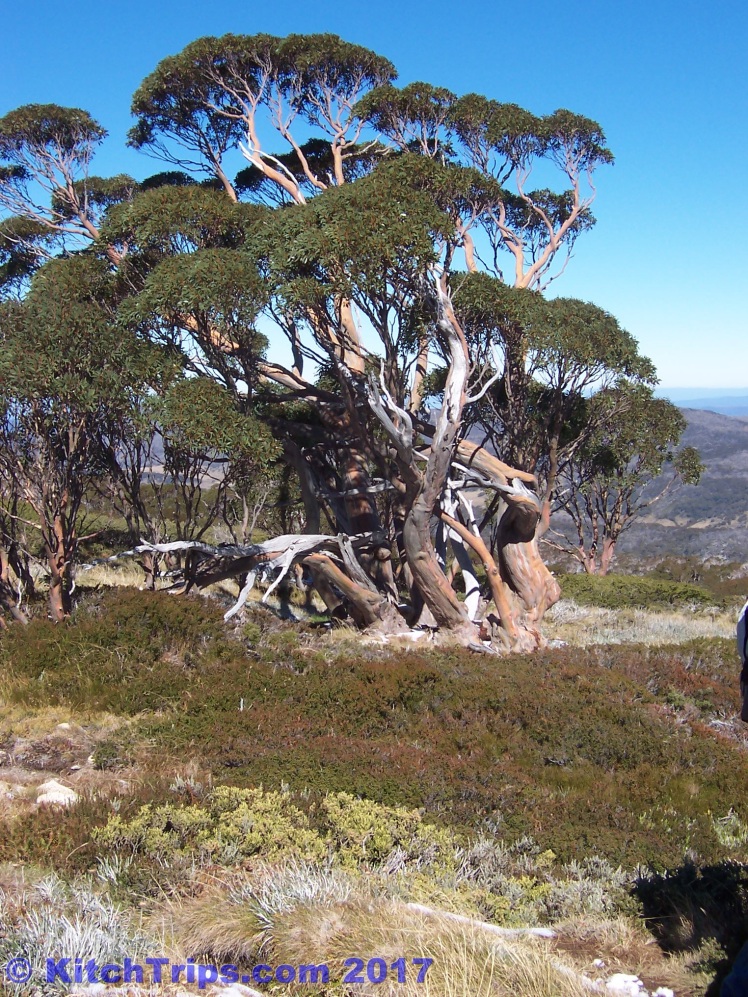 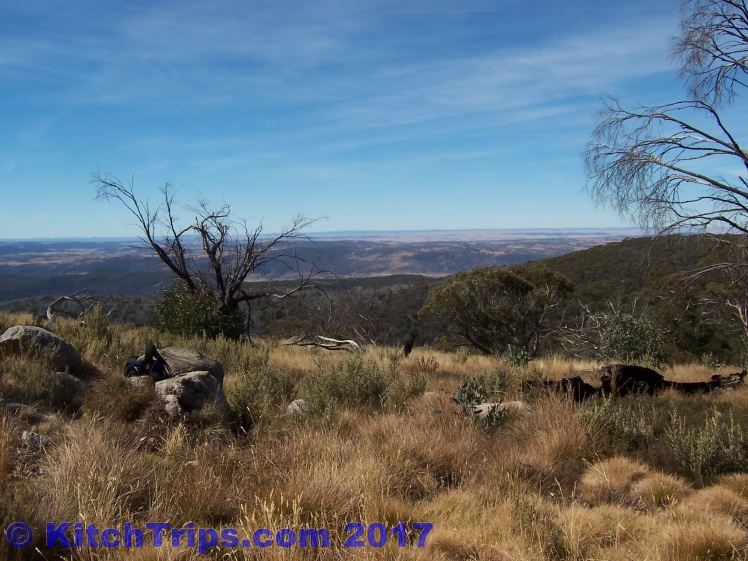